A tournament report from a very proud Mrs Lynch:

Hazel, Trinity & Scarlett, Emma, Maddie & Maycie and Ellie kicked off proceedings against King’s Chester on a cold, wet morning at Whitby.  It took a while for the girls to warm-up (in all senses of the word) but with some clean attacking play in centre court and precise shooting from team captain Emma, the girls eased into a 7-1 victory.  Alderley Edge were next and Alicia & Isla came on to assist in centre court.  The formidable trio of Alicia at WA, Emma out at GA and Maycie brought in as GS helped the girls to a 10-4 win.  Upton were confident and getting into their stride! The Grange, however, pushed the team to their limits. With some feisty, aggressive play to contend with, our defence held their own but The Grange proved too strong and we endured our first loss, 1-4.

Facing The Queens school next, we knew we could regain our winning form, and the girls did just that. Jess assisted the defence, helping Upton storm to a 12-2 victory.  Our last game of the group stage was crucial; Fallibroome had also won all of their matches except against The Grange.  It was goal for goal the entire match and Upton made silly mistakes enabling Fallibroome to turn the ball over several times.  At 6-6 the girls held themselves together to gain a rebound from Fallibroome, quickly moved the ball down court for a last second goal to win the game! Upton were through!

A local derby against Christleton was our fate in the semi-final and with club team-mates in both school squads, knowledge was key in each school’s preparation.  A tight match ensued with play at both ends of the court securing goals for both sides; Christleton however remained strong and in the dying few minutes pulled away by 2 goals.  They were through to the final while we had to remain focused for a 3rd place play-off. A tired and emotional Upton team pulled themselves together; with injury forcing some players to be rested, we fought on, but again, The Grange proved too much for us at the end of a long morning.  4th place was our fate this year but our Year 7s showed amazing potential. Well done girls. Bring on 2019! 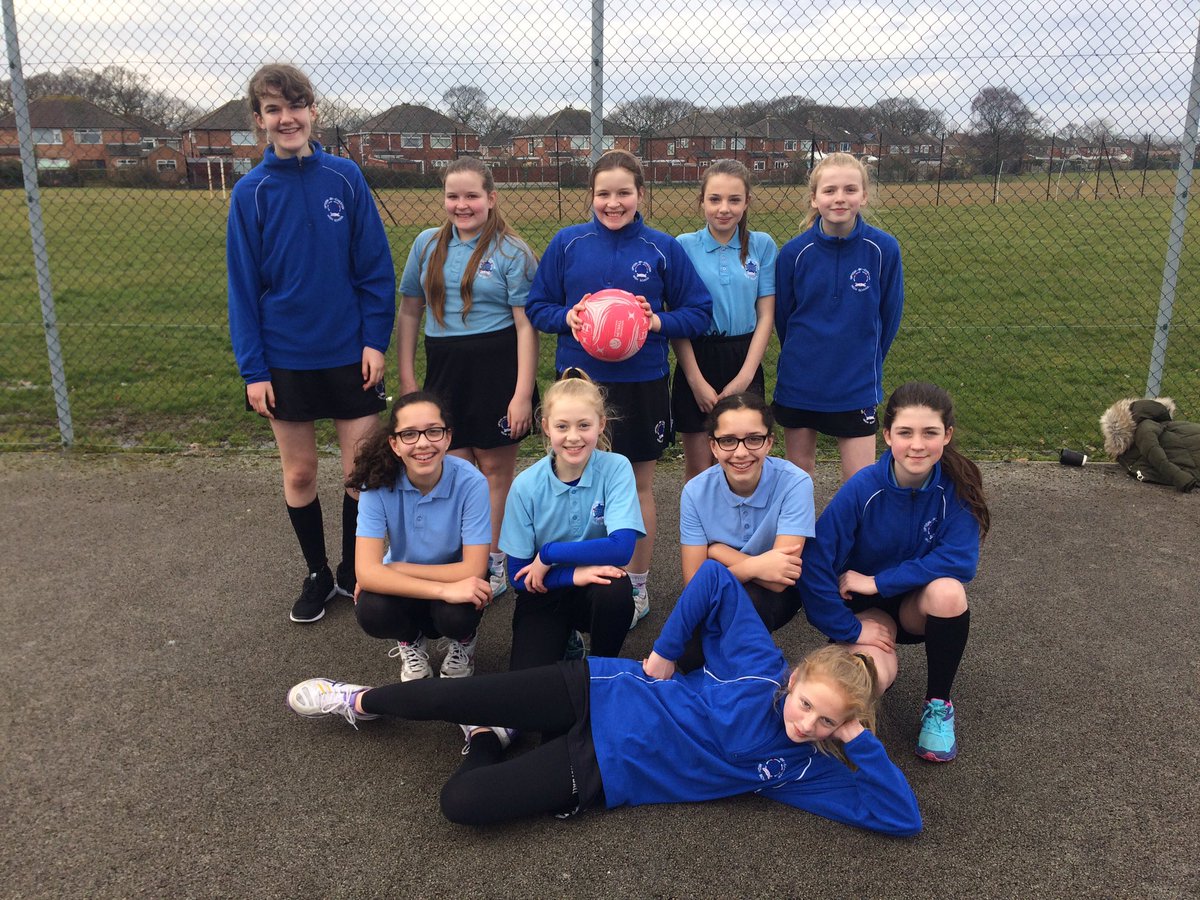