Chico Mendes was a Brazilian rubber tapper, one of a social underclass who were traditionally denied an education and paid very low wages. He educated himself and became a union leader, campaigning for the rights of his fellow workers but also campaigning to protect the rain forest from destruction. He recognised the ecological importance of the forest and he fought against the ranchers who wished to clear forest with slash and burn techniques in order to create grazing land for cattle. He won environmental awards, but he came to realise that his life was endangered by his success. In 1988, he was tragically assassinated by ranchers, gunned down outside his own home. Mendes was an inspiration to many people and his work continues. 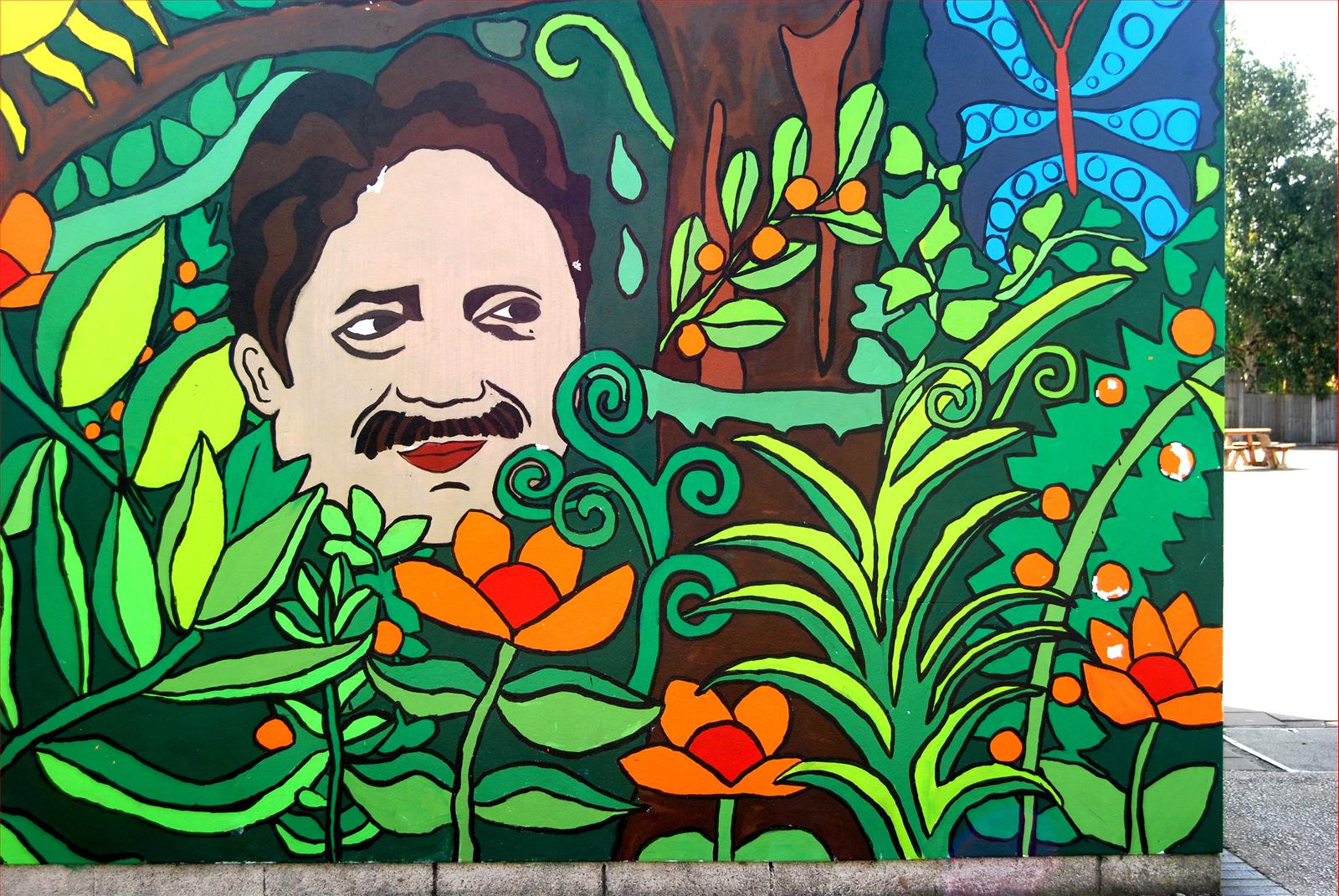