The Lord Speaker of the House of Lords recently visited us to speak to an audience of Sixth Form students.

Baroness D’Souza, the Lord Speaker of the House of Lords, recently visited us to speak to an audience of Sixth Form students. The visit was arranged as part of the outreach programme to engage the public in the work of the Lords, including the Peers in Schools programme, specifically aimed at young people. 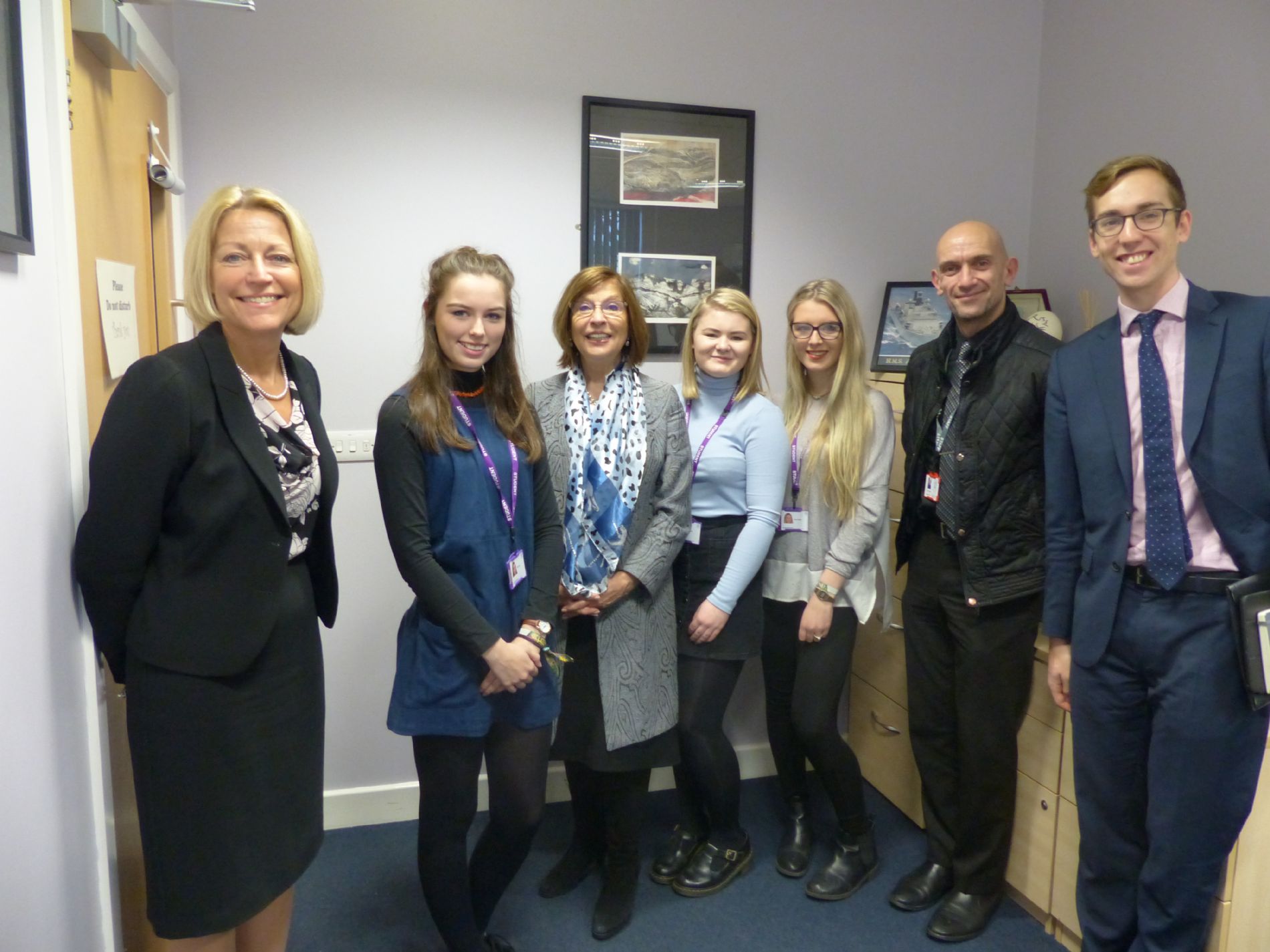 As well as overseeing proceedings in the Lords chamber, the Lord Speaker acts as an ambassador for the Lords in the UK and abroad. Baroness D’Souza explained to the students the work of the House of Lords and its contribution to Parliament.

The Lord Speaker outlined some of her duties including presiding over business in the Lords, attending and speaking at ceremonial occasions, meeting visiting dignitaries and heads of state, representing the Lords overseas and developing parliamentary relations in Commonwealth countries and emerging parliamentary democracies. 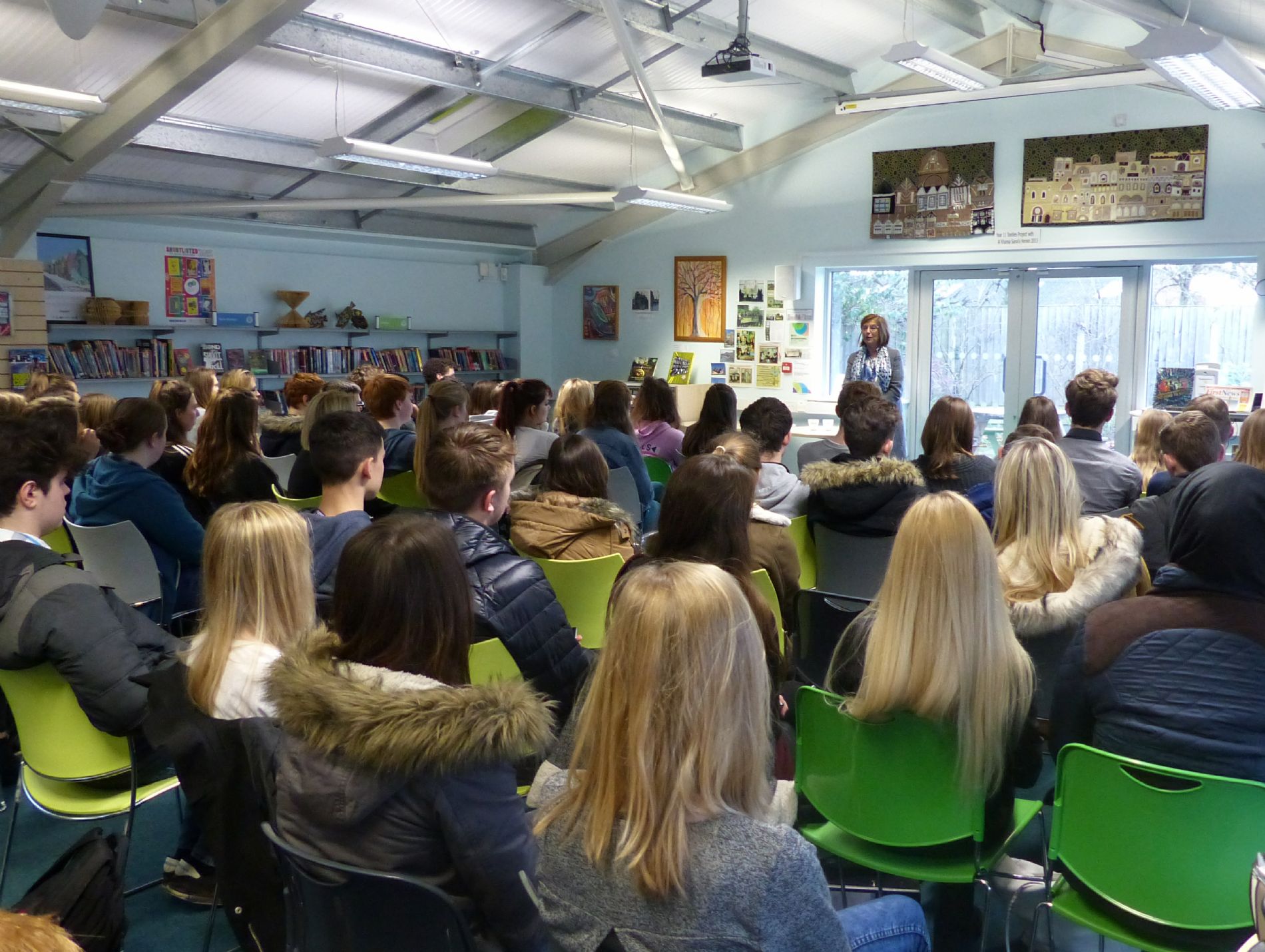 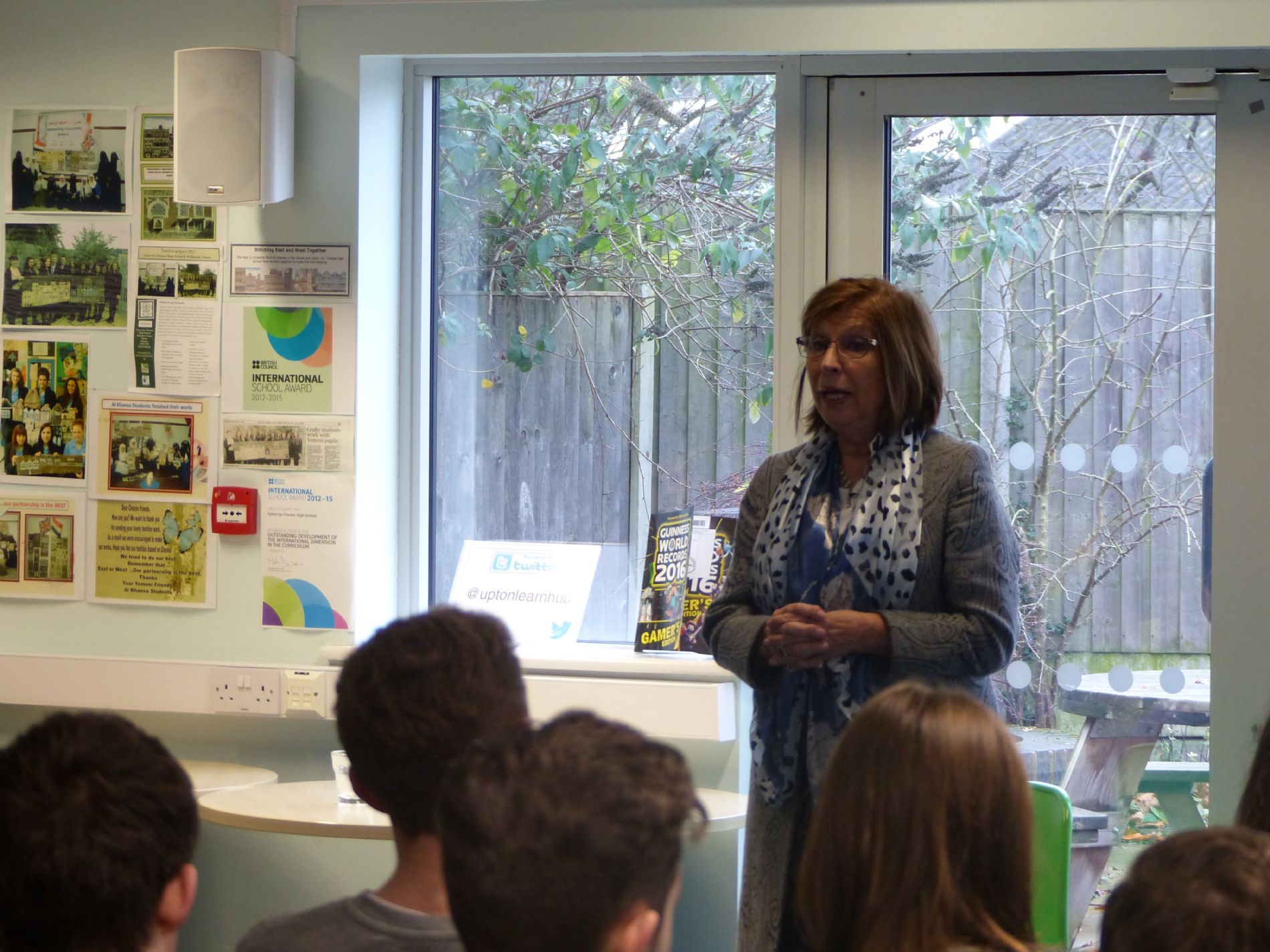 Grace one of the many Sixth Form students in attendance, said “It was an incredible experience, it was so current to our politics studies”.

Anna said “It was great to learn first-hand about the House of Lords”.

Alice said “Baroness D’Souza gave a fascinating talk including valuable advice for politics students who would like to pursue a career in this area. We are so grateful for this opportunity”.

Mrs Paula Dixon, Headteacher, said “The 6th Form students thoroughly enjoyed the talk and the opportunity to ask questions on the House of Lords and really appreciated Baroness D’Souza’s openness in answering. I would thoroughly recommend the ‘Peers in Schools’ programme to allow students further insight into UK politics and the workings of Parliament.”