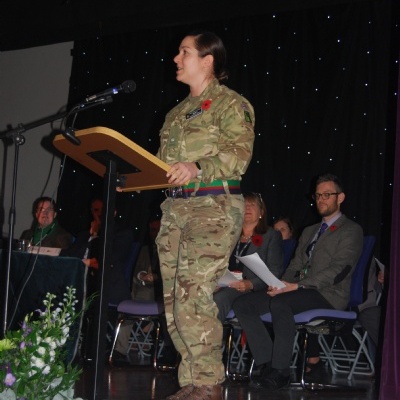 On the 10th November we celebrated our pupils' achievements and a special guest returned to present awards.

On the 10th November we held our annual GCSE Awards Evening. It was an opportunity for staff, pupils and families to 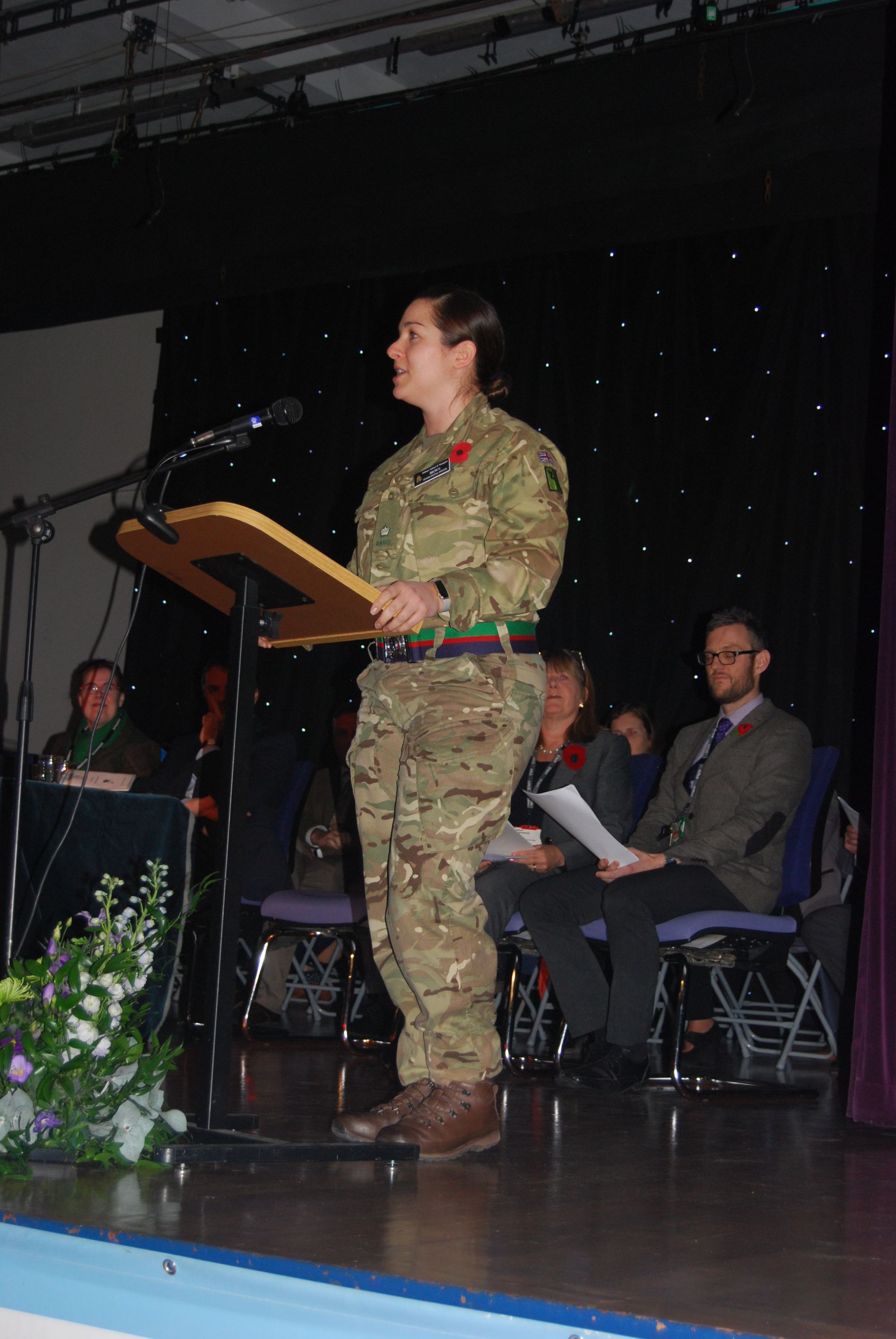 gather together to celebrate the successes of last year. We were treated to some excellent music on the night and our special guest was ex-pupil Major Verity Brown. Verity gave an inspirational presentation and then assisted with the presentation of awards.

Following completion of her A levels at Upton in 2004, Verity attended Manchester Dental School and graduated in 2009 with a Bachelors Degree in Dental Surgery. Immediately after graduation she commenced her foundation dental training year in an NHS practice in Stockport. In February 2011 Verity commissioned into the Royal Army Dental Corps as a Dental Officer holding the rank of Captain. She completed her basic training at the Royal Military Academy 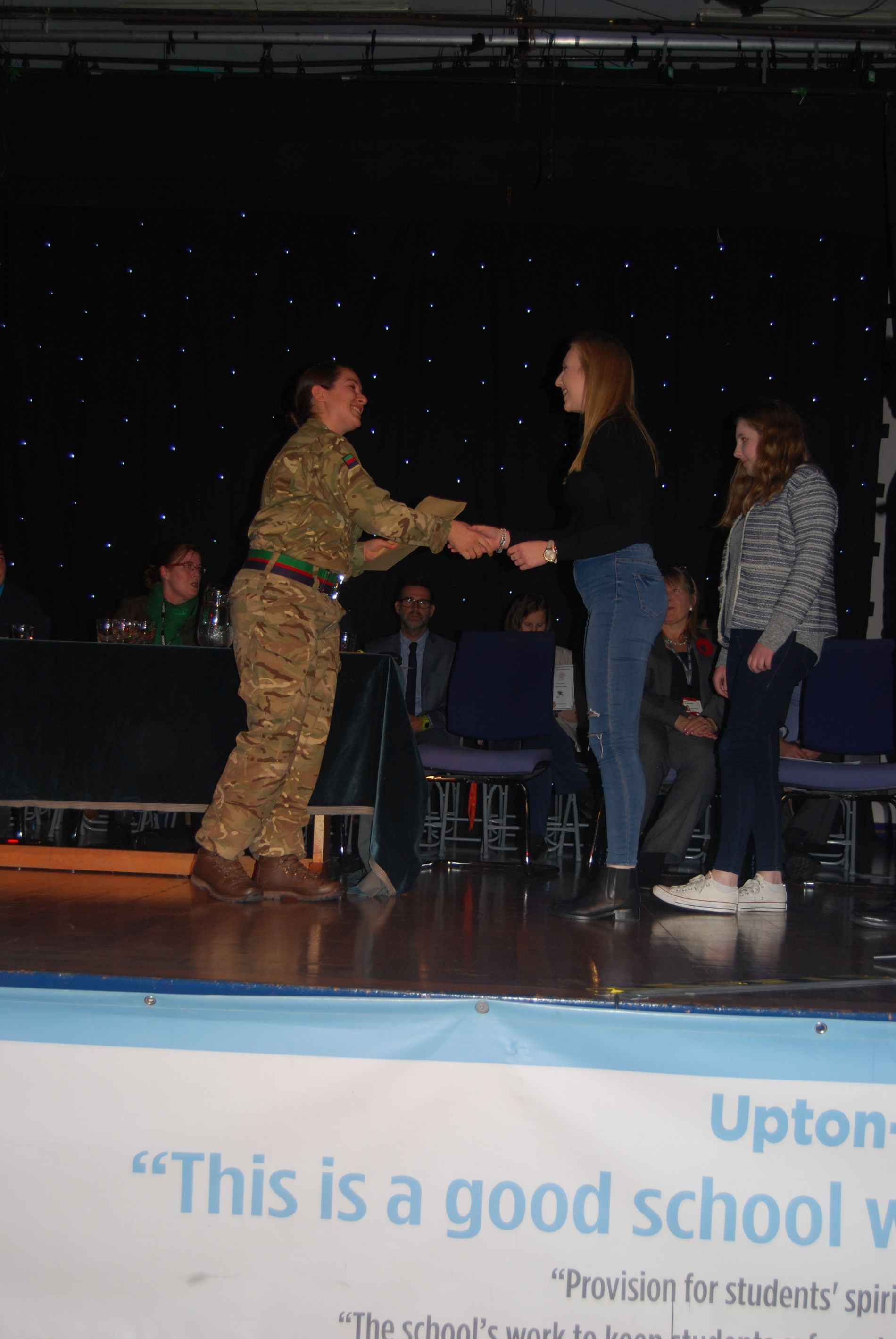 Sandhurst and has subsequently been educated at the Defence Academy of the United Kingdom for her higher military education. She completed postings in Germany before being promoted to Major in 2014 and moving to Catterick Garrison. Verity is currently the Senior Dental 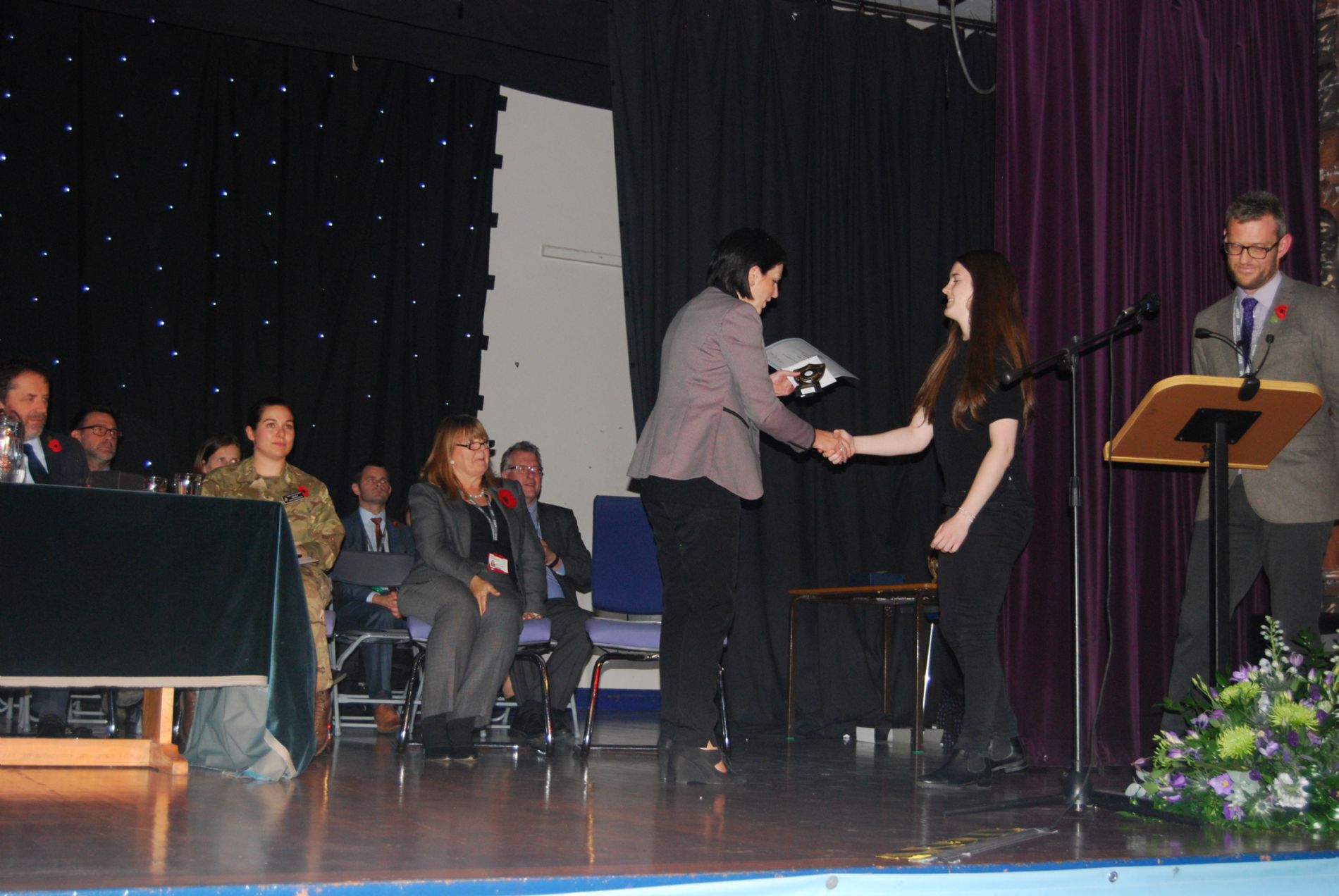 Officer at Dental Centre Leconfield with the Defence School of Transport, in East Yorkshire, responsible for running the dental department and providing care for the military personnel in the region of East Yorkshire and the new recruits for the Navy, Army, and RAF. 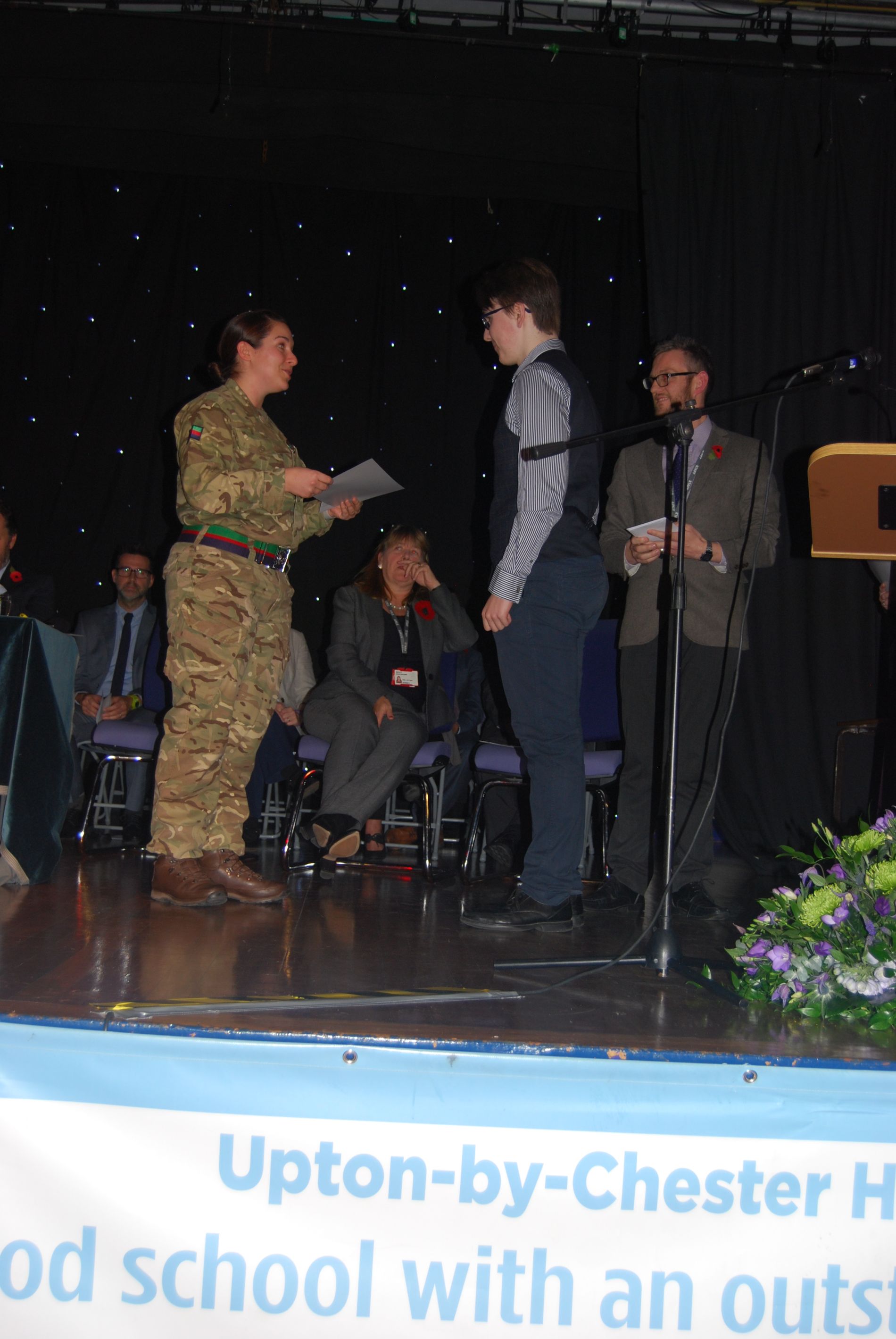 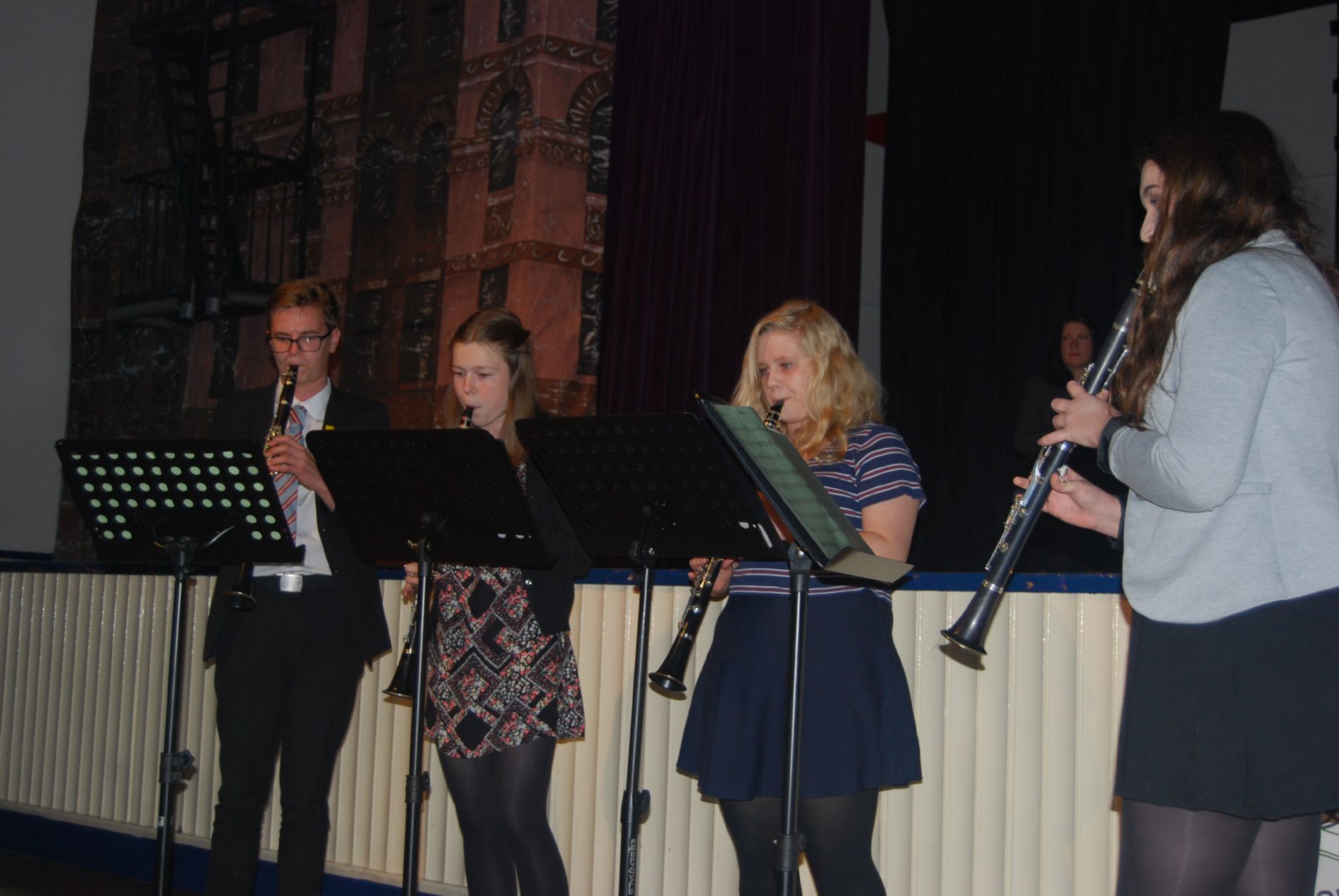