Mock Council. 65 students from 31 schools in the UK participated in an exercise in EU decision-making jointly organised in London by the British Council and the European Commission Representation in the UK. Launched in 2010, the event gives 16-18 year-olds the opportunity to learn more about EU policies in specific areas and then play the roles of national leaders, EU officials or – for the first time this year – the media. Sophie and Sam represented Italy on the Mock Council.

This year's Mock Council was divided into sessions which discussed the following themes from the point of view of the UK withdrawing from the EU: Erasmus+, the EU programme for young people, and the European Arrest Warrant which allows suspects to be returned more quickly to face trial in the country where they are suspected of committing crimes. Students representing the EU-27 negotiated what the EU's position vis-à-vis the UK should be, while those representing the UK delegation held parallel bilateral talks with representatives of the EU-27. Students playing the role of media were tasked to publish real-time news based on interviews conducted throughout the day. 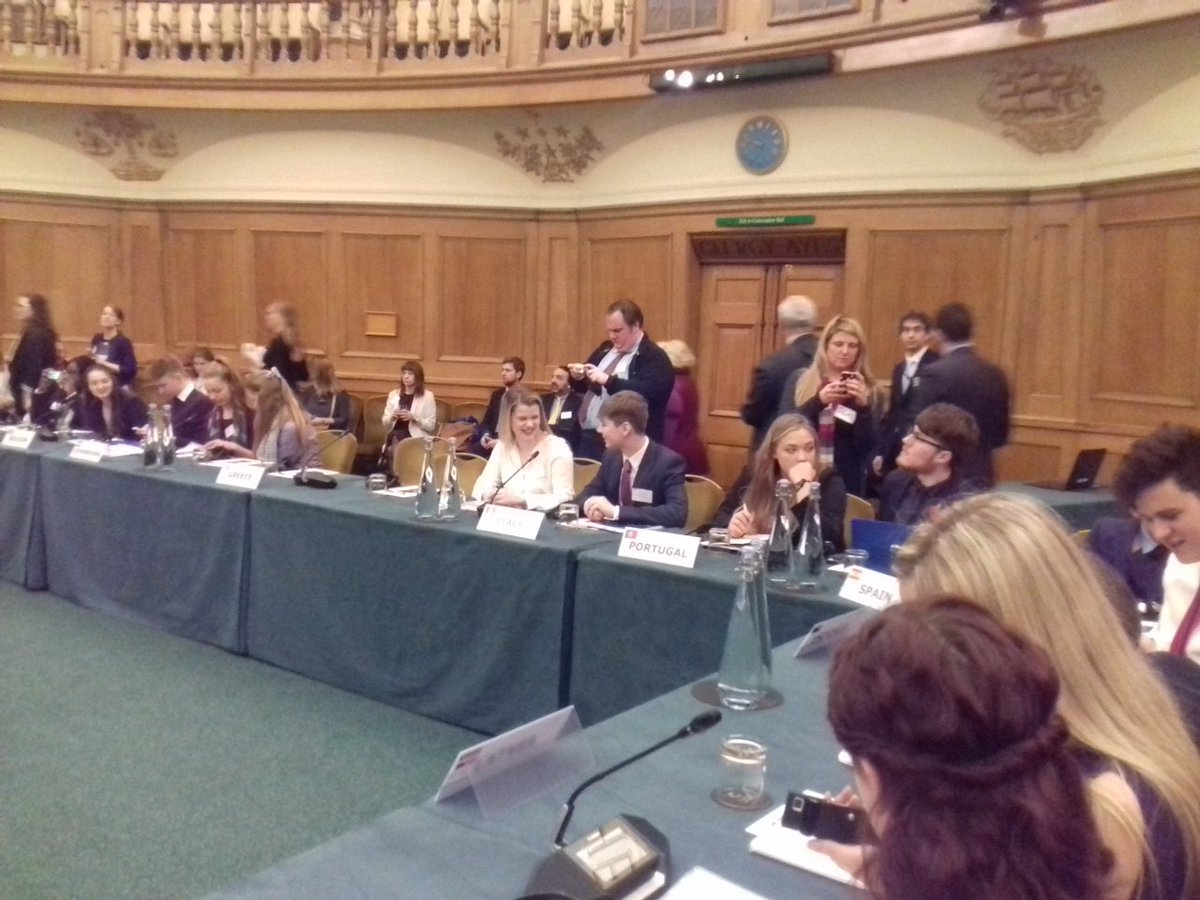 Miss Suter, Head of History and Politics at Upton High, said “This year's event had particular resonance in the context of the referendum vote to leave the EU. It was fascinating to look at what a post-Brexit world could look like, and the complexities of negotiation."

Sophie and Sam said “The event definitely developed our leadership skills as well as demonstrating the need for compromise and finding countries with a like-minded position that would strengthen our case."

Lord Boswell of Aynho, Chair of the House of Lords EU Select Committee opened the session saying: "In this difficult year, especially for the young people, having this Mock Council is if anything more important. The two issues under discussion today, the European Arrest Warrant and Erasmus+, are particularly important and they are issues which parliamentary select committees are taking a particular interest in." 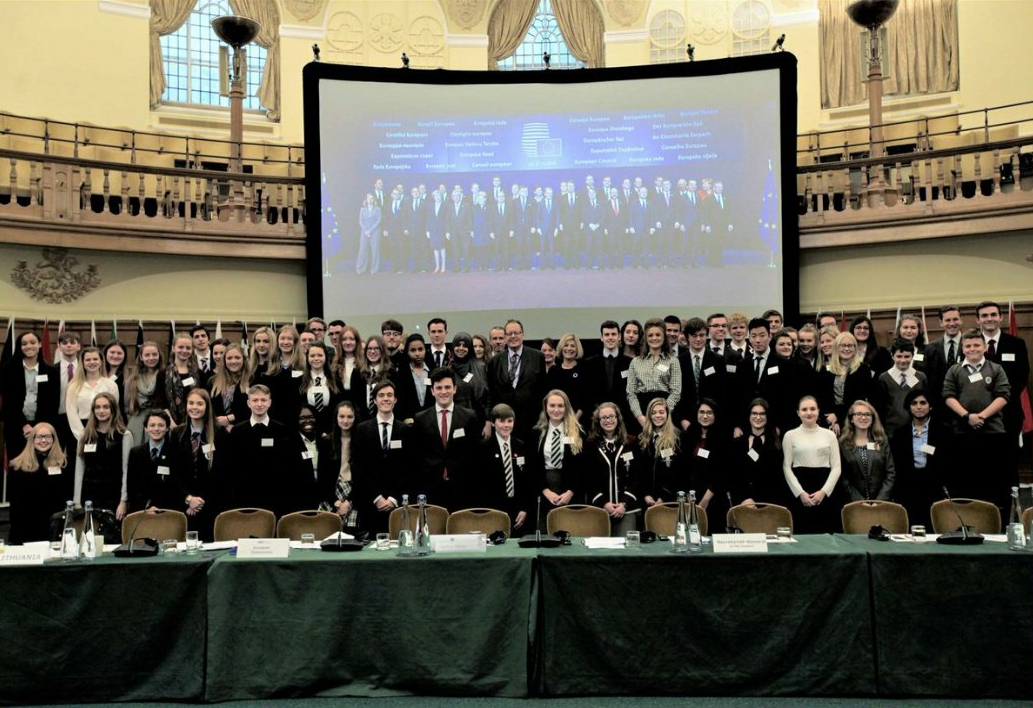