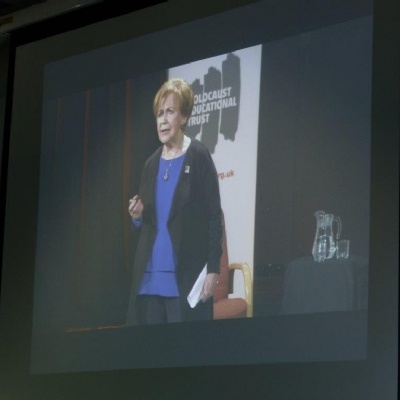 On 27th January our Year 9 historians had the privilege of listening to the testimony of a Holocaust survivor.

On 27th January we organised for our school to tune into the live broadcast of a survivor’s testimony. Groups of Year 9 historians, as well as the two of us, had the privilege of listening to the testimony of Mala Tribich, a woman who lived through the events of the Holocaust and now makes it her duty to share her story in order to raise awareness, especially amongst younger generations. The students all listened attentively, as for many this will have be 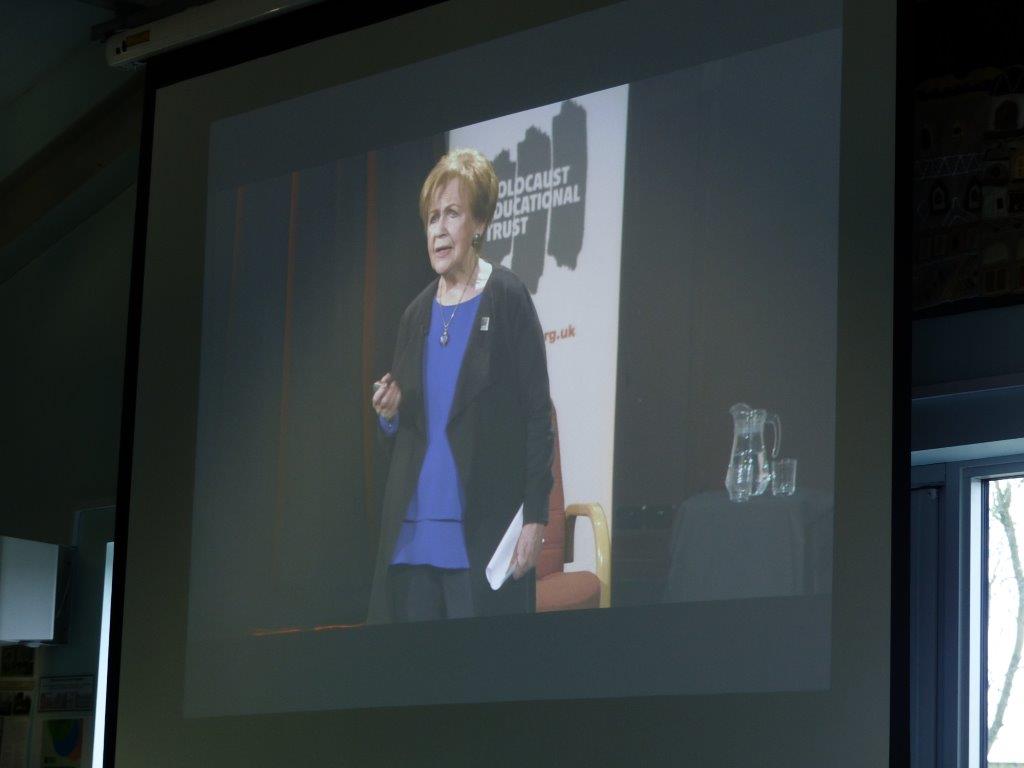 en the first opportunity they have had to hear a first-hand account and a more personal depiction of these events.

The talk was organised as part of our “Next Steps Project” with the Lessons From Auschwitz organisation, and gave us an opportunity to briefly talk about our views of the Holocaust and comment further on the themes that Mala mentioned. For instance Mala spoke about the contemporary relevance of the Holocaust and the theme for this year’s Holocaust Memorial Day “How can life go on?”, which we also want to focus on when talking to students about our work with the LFA organisation. 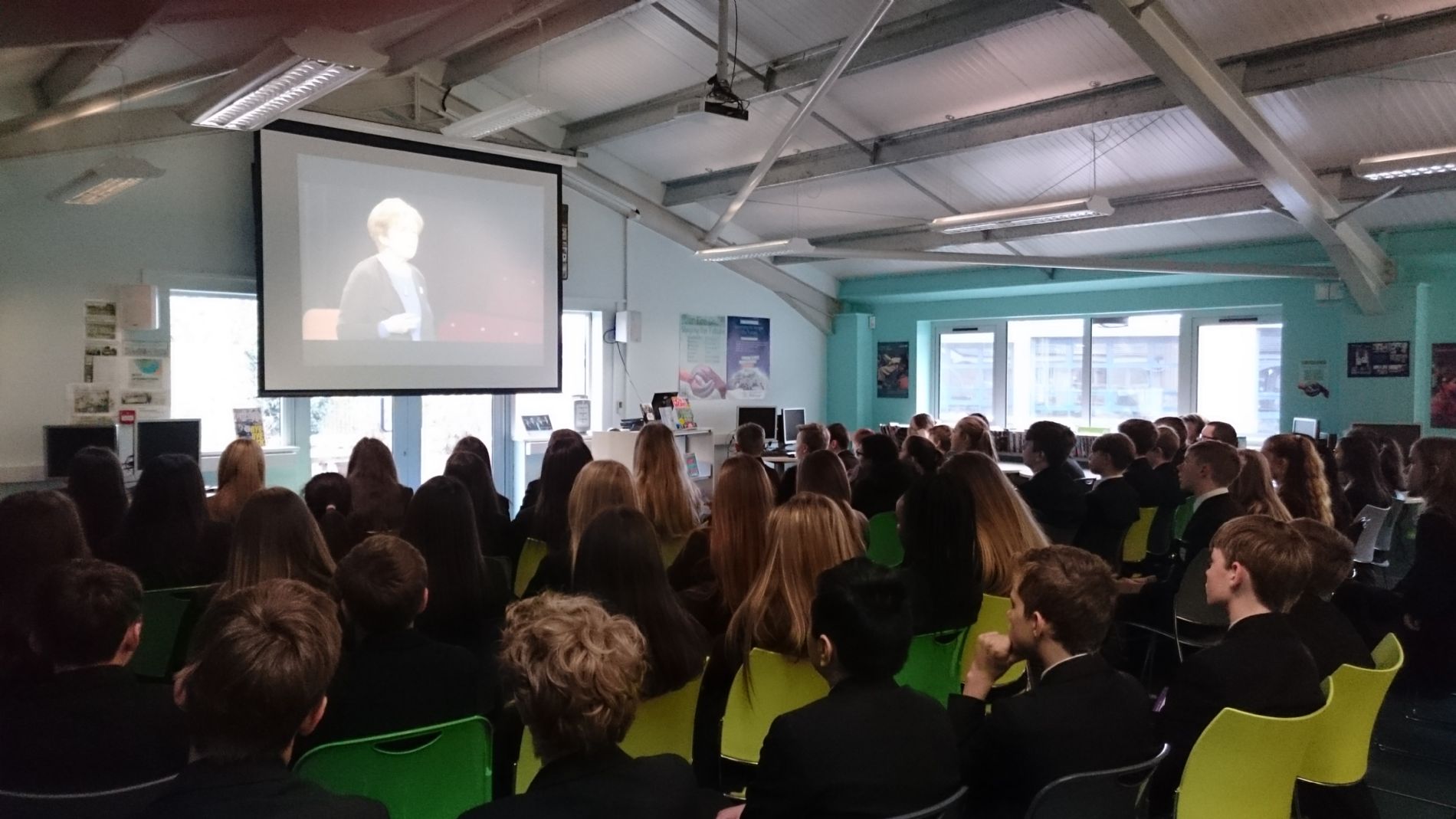 This is because we were given the opportunity to visit Poland for the day and whilst there we visited an old Polish town, which before the war had a large and prevalent Jewish community, but after the war ended those who survived did not return. We were also taken on tours of Auschwitz I and Birkenau, an experience that we know will stay with us for the rest of our lives.

The whole experience has been an eye-opening and enriching one and we are looking forward to being able to carry out workshops with other students lower down the school to further teach this topic, raise awareness of the events and ensure that when people hear those incomprehensible statistics, they know about the individuals behind them.
Juliana and Alex
Year 13