The Sixth Form students held their annual Charity Week at the end of February and raised an impressive £4750 for The Hospice of the Good Shepherd.

The Sixth Form students held their annual Charity Week at the end of February to raise funds for their chosen charity, which this year was the Hospice of the Good Shepherd, a charity which the students felt is truly deserving of our attention and in need of some funding.

There was much excitement throughout the week, as students organized a ‘Onesie Day’, leg-waxing, staff karaoke, sponge the teacher, daily cake baking and selling, car washing and much more.  The highlight of the week was the final day, which was non-uniform for lower school and Fancy Dress Day for the Sixth Form students, who made a tremendous effort with some stunning costumes.

All in all, it was a highly successful event, and we are proud to say that the impressive sum of £4750 has been raised for the Hospice, an amazing achievement! 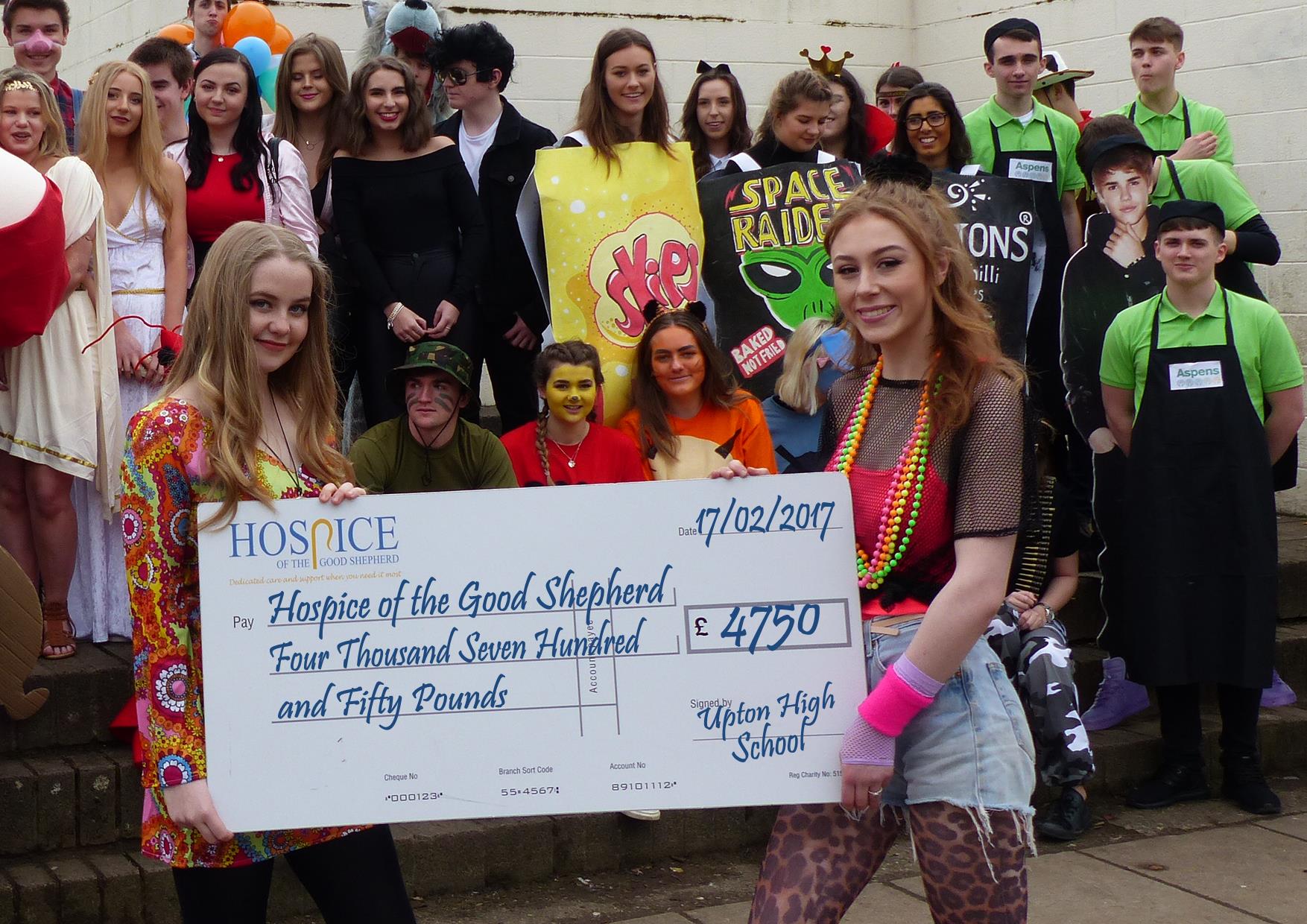 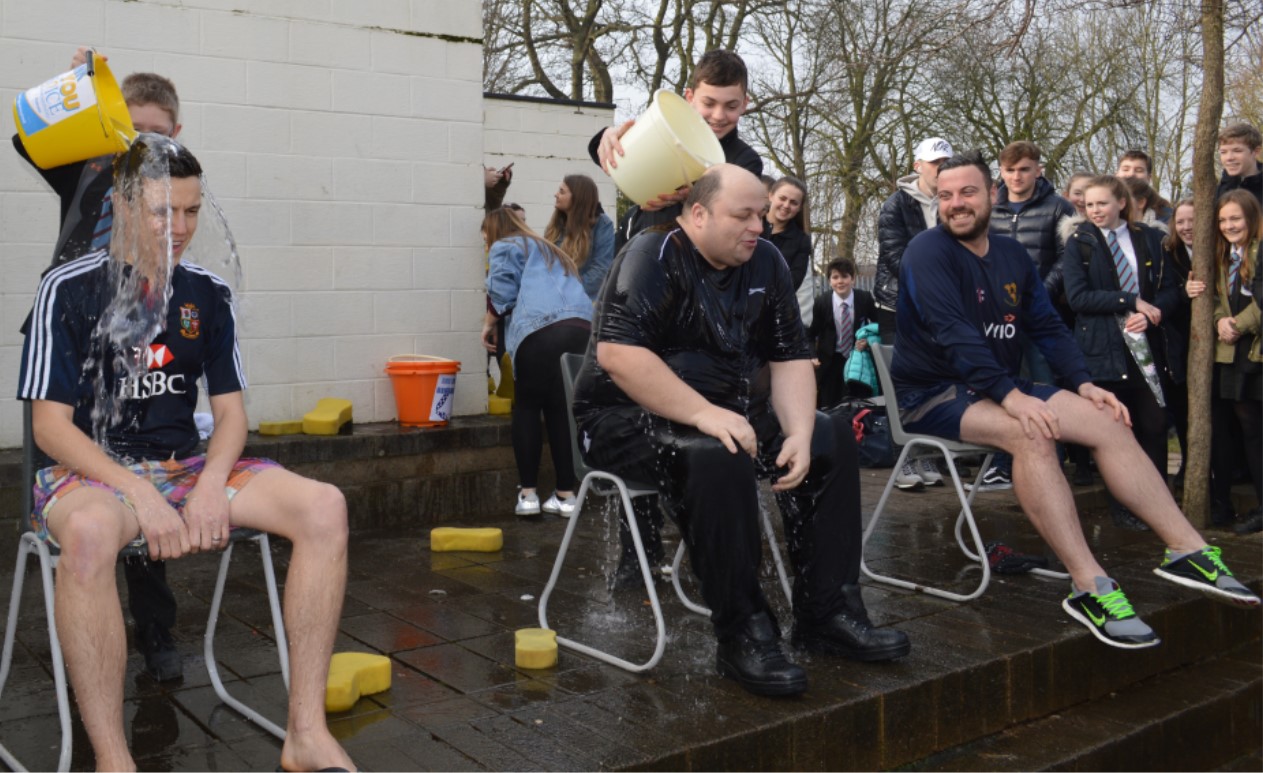 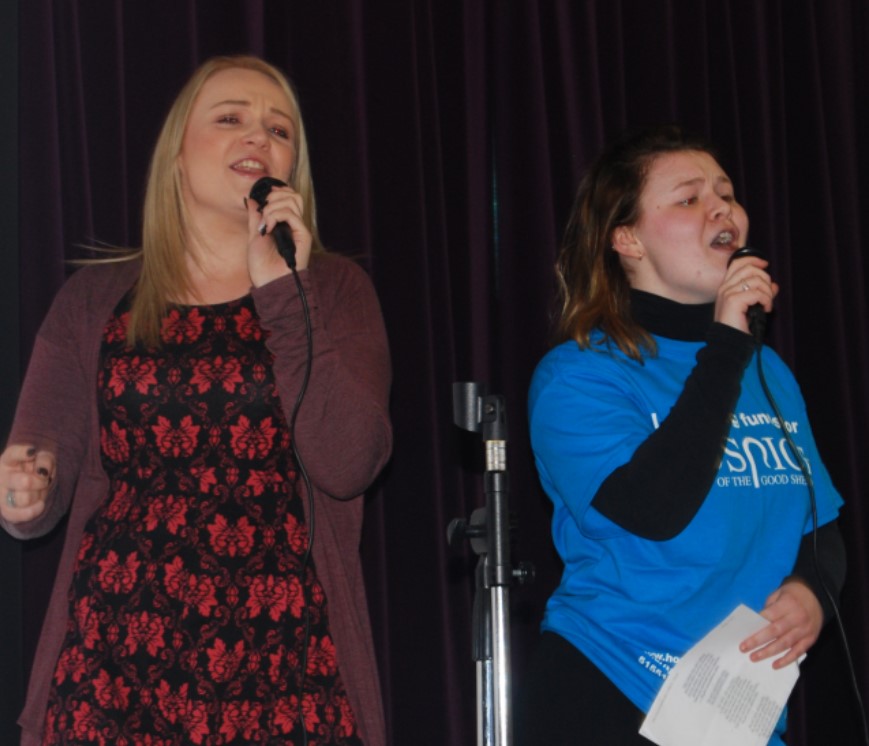 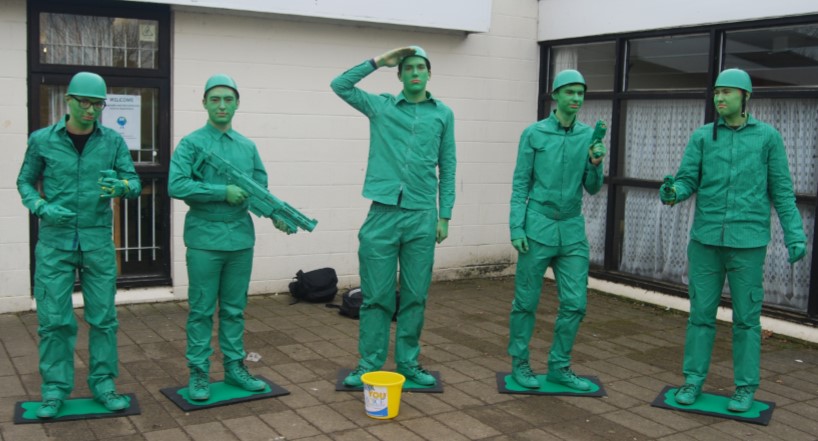