Holly, George, Holly and Oliver were tasked with creating a new event to encourage young girls to get involved in football from a young age. They created a campaign called 'Football for All'  and it was this that secured them the position in the final, due to them being amongst the top performers in previous heats.

This project started for the group before Christmas and in true Upton spirit, they have shown real commitment and dedication at every stage of this competition as they have had to spend a lot of their own time working on their campaign.

On the final day there were some butterflies, due to the grand setting of Wembley and the daunting prospect of pitching to four successful entrepreneurs but all four students more than rose to the occasion and did themselves and our school proud.

The team may not have finished the day in pole position but have certainly come away with a once in a lifetime opportunity and a new set of skills and experiences that will prove invaluable as they go forward.

A short highlights reel of the day can be viewed here: https://youtu.be/aSoxBp9x79w 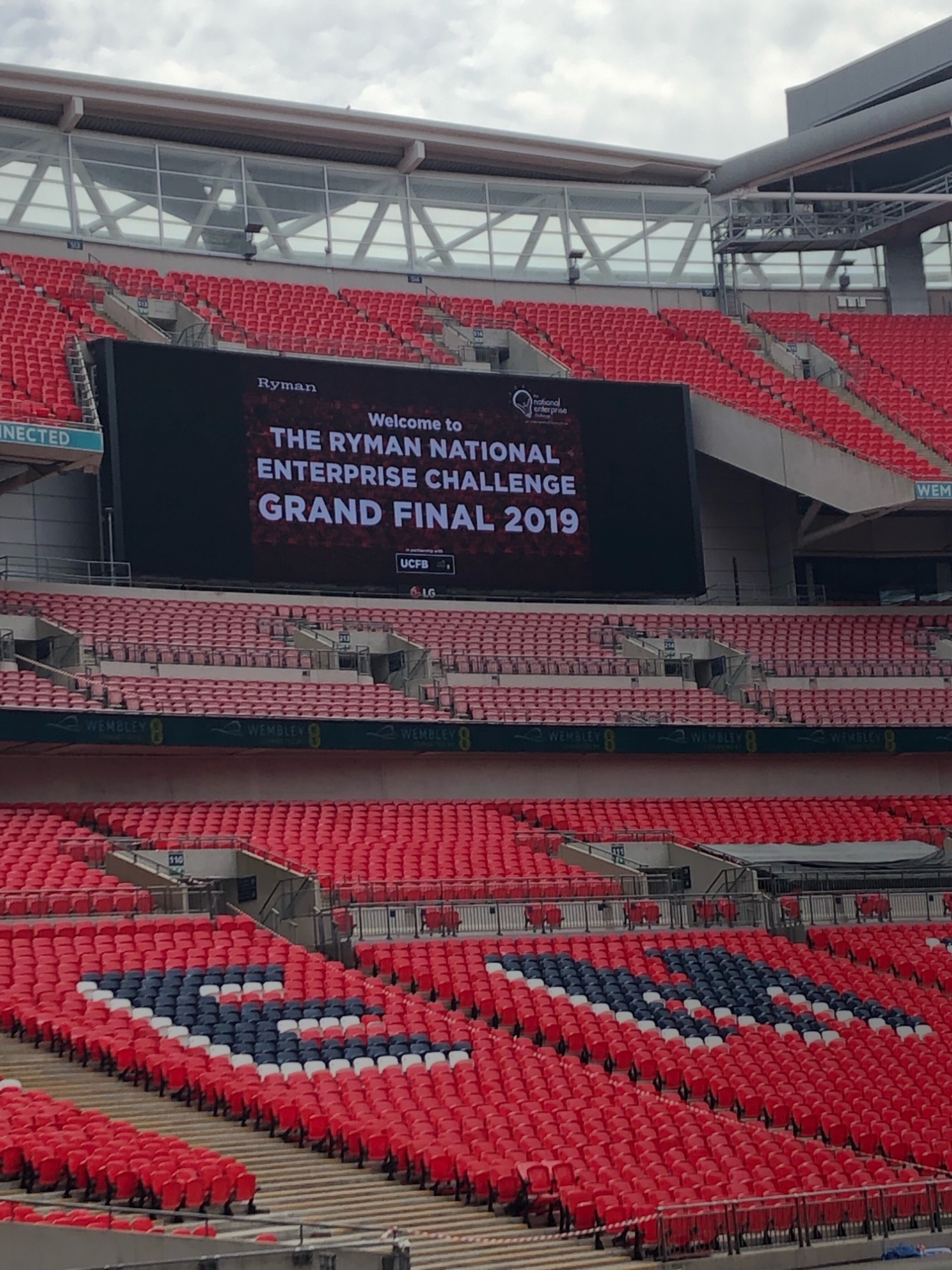 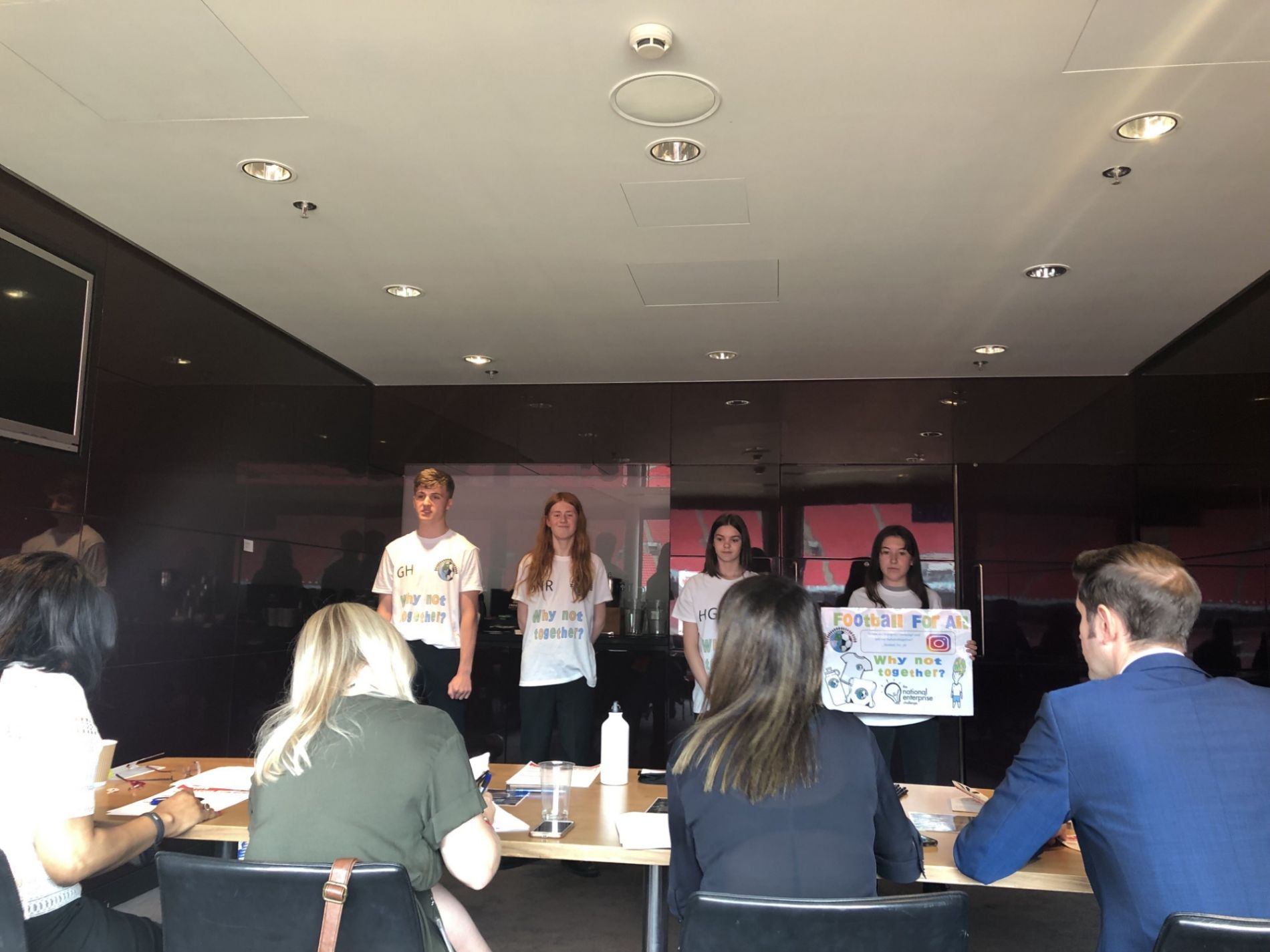 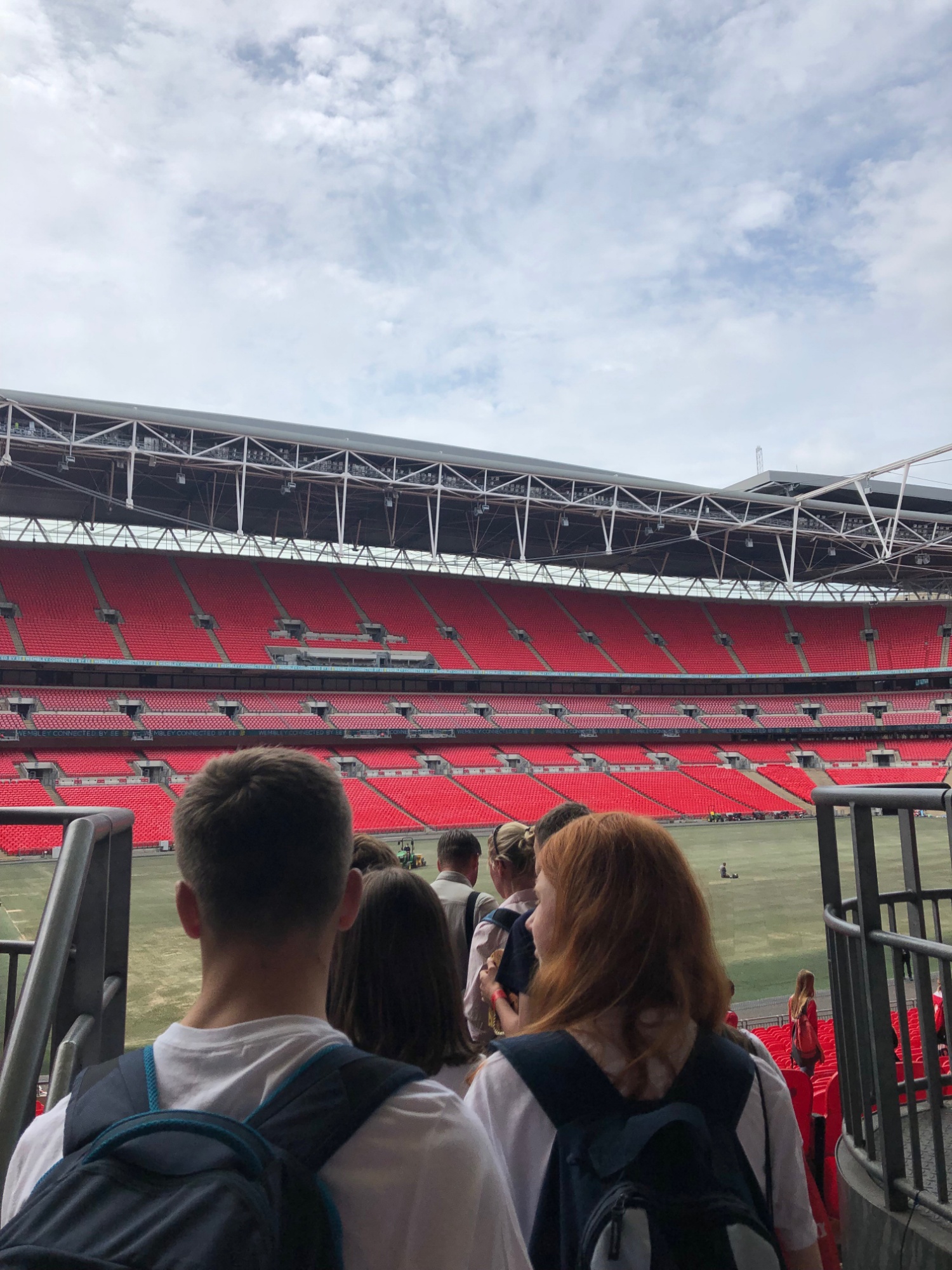