A hardworking and talented student, after gaining his A Levels, Daniel left us to do a foundation course in Art and Design. He graduated from Central St Martins in 2015 and set up his own brand, Daniel w. Fletcher (https://www.danielwfletcher.com/). Daniel did extremely well in Next in Fashion. Tipped to be a strong contender for the winner he reached the final being one of 2 contestants competing for $250,000. He is an inspiration to our students and budding fashion designers alike.

Daniel was a popular contestant, behaving impeccably throughout and showing compassion and camaraderie as well showing what a creative and adaptable designer he can be.

Daniel's sister Abbi also studied Art in London after leaving Upton. (www.abbifletcher.com) She is the co-founder and visual director of public engagement venture 'Senscapes' which is about the relationship between neuroscience, art and music. Abbi also makes films for the likes of Paul Smith, Louis Vuitton, Gucci and Ralph Lauren.

Continued well done to both from Miss French & Mr McFadden and all at Upton-by-Chester High School. 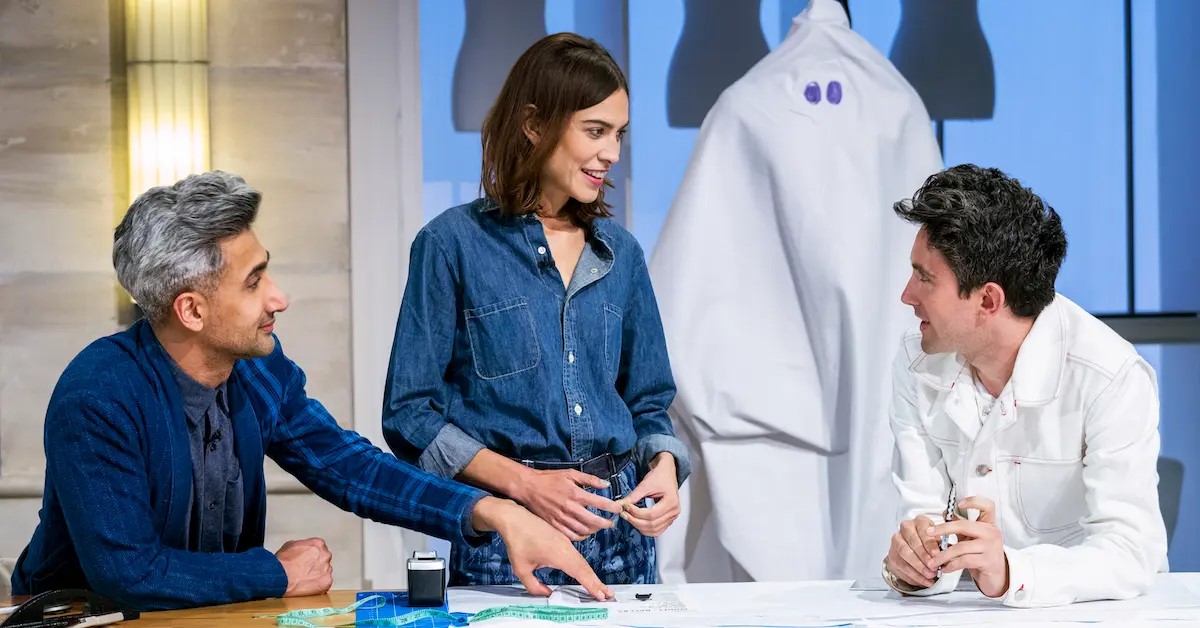