Recipients of the Head of Science Award

The latest receipients of this highly sought after award have been announced.

Congratulations to the following pupils who have received the extremely sought after Head of Science Award. 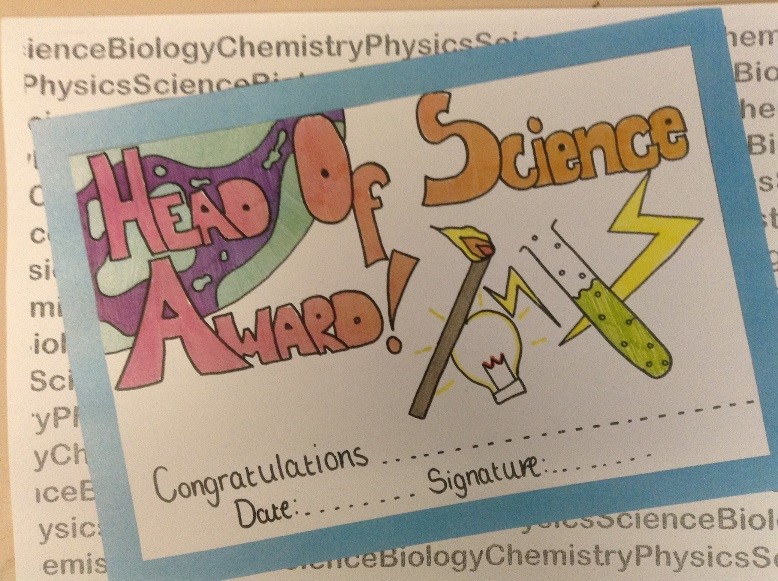 Well done to all for what is a fantastic achievement.

Pupils are nominated based on their outstanding effort and or contribution to the school. Receipients will be announced every half term.