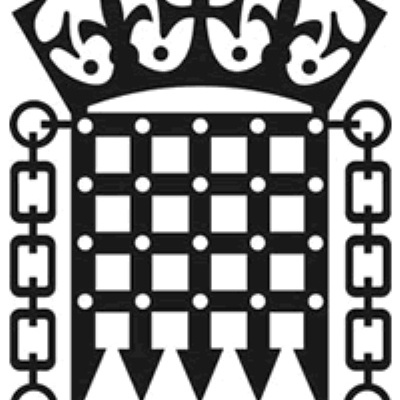 Ms Tobias was delighted to be mentioned in a House of Lords Debate last week on the participation of women in sport.

Last Thursday our Head of Year 8, Ms Tobias, was mentioned in a debate during the Lords Grand Committee. Lord Thomas of Gresford opened the debate on the participation of women in rowing at every level, which led on to a wider discussion about women in sport. Lord Thomas mentioned Ms Tobias who came to the sport late having originally been a hockey player.

Ms Tobias was inspired by the British women rowers at the Beijing Olympics and began with a "Learn to Row" course. Lord Thomas said she "epitomises the women who are now attracted to the sport." Ms Tobias now rows competitively and is the Captain of the Grosvenor Rowing Club, traditionally a male role. 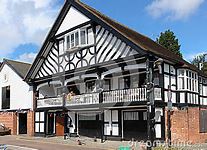