"Students participate in a wide range of charities and develop leadership skills through democratic and international enrichment activities."
Ofsted, May 2015

There is something for everyone at Upton and students are encouraged to get involved. Participation in these activities will develop your confidence, employment credentials and University application.

In the Spring Term the Sixth Form organise an annual week long charity event for the whole school. In the last three years students have raised over £18,000 for their chosen charities. 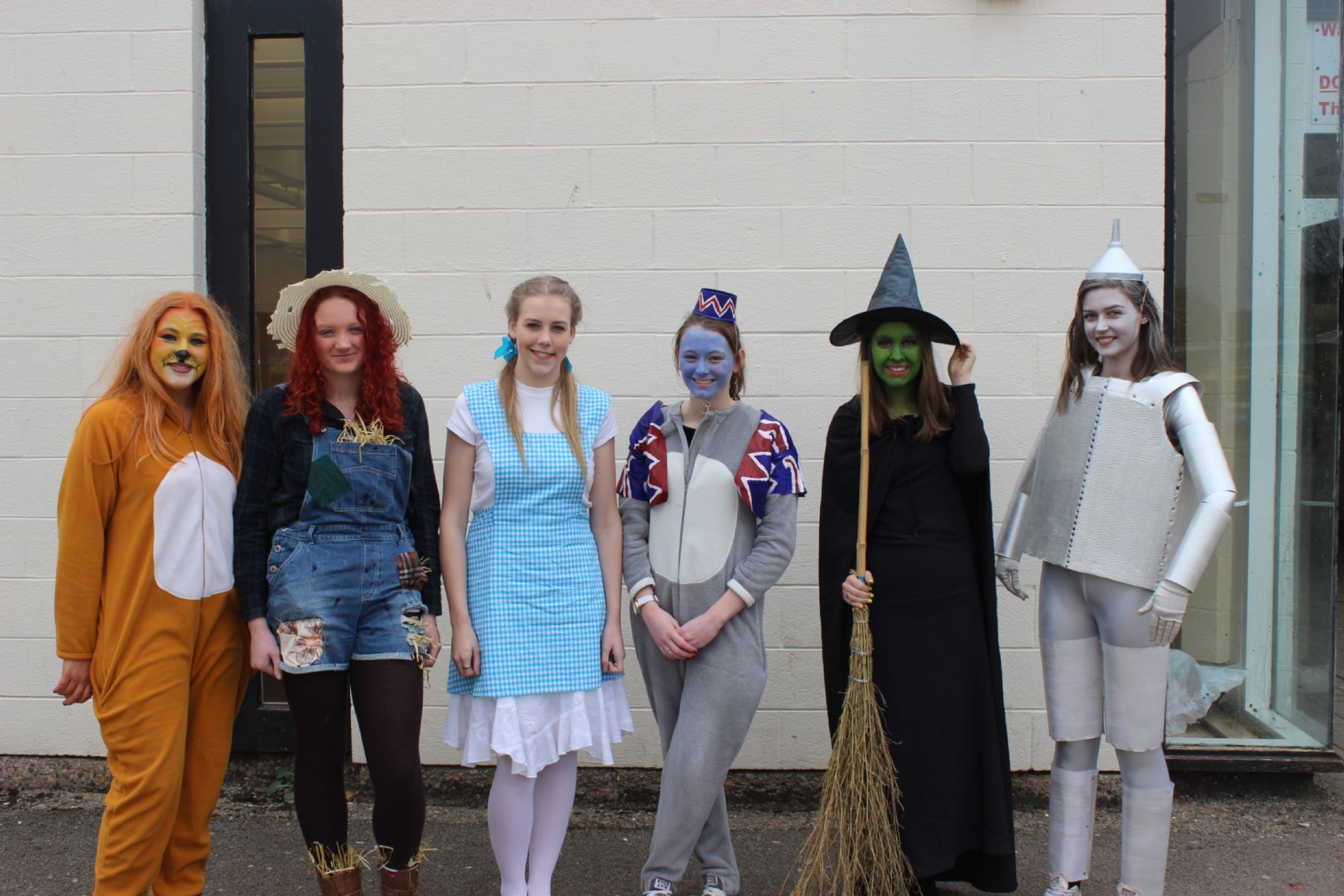 The Music department has a new modern studio which caters for a cross section of musical interests and everyone who would like to perform is welcome. There are opportunities in gospel choir, musical theatre group, senior band, bass guitar club and rock bands. 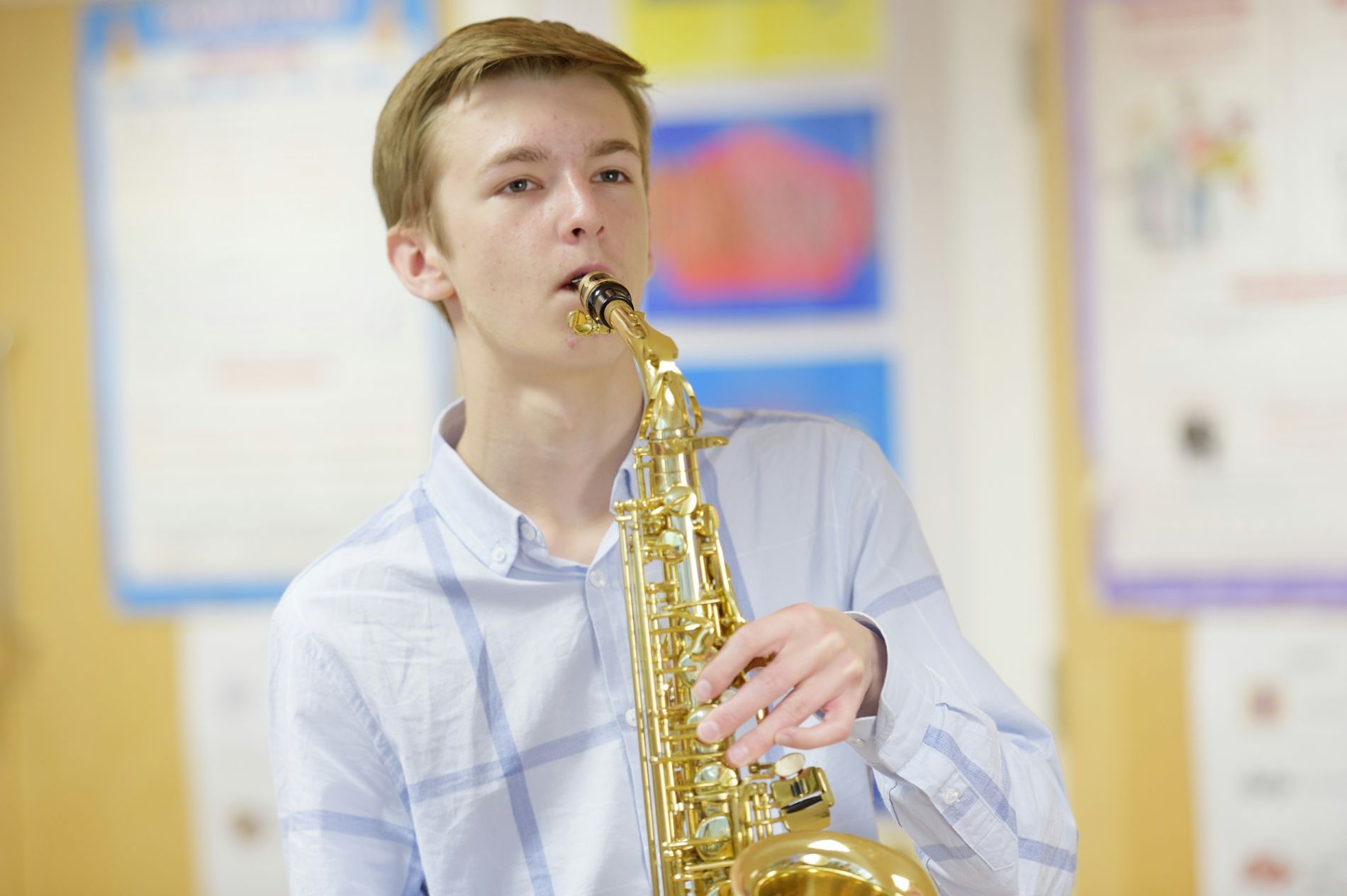 A tradition has been established to mount a full scale musical production each year with the opportunity for a range of involvement including: acting, dance, lighting, sound, stage sets, make-up etc. It is a whole school large scale production and the key roles are usually taken by the Sixth Form students. 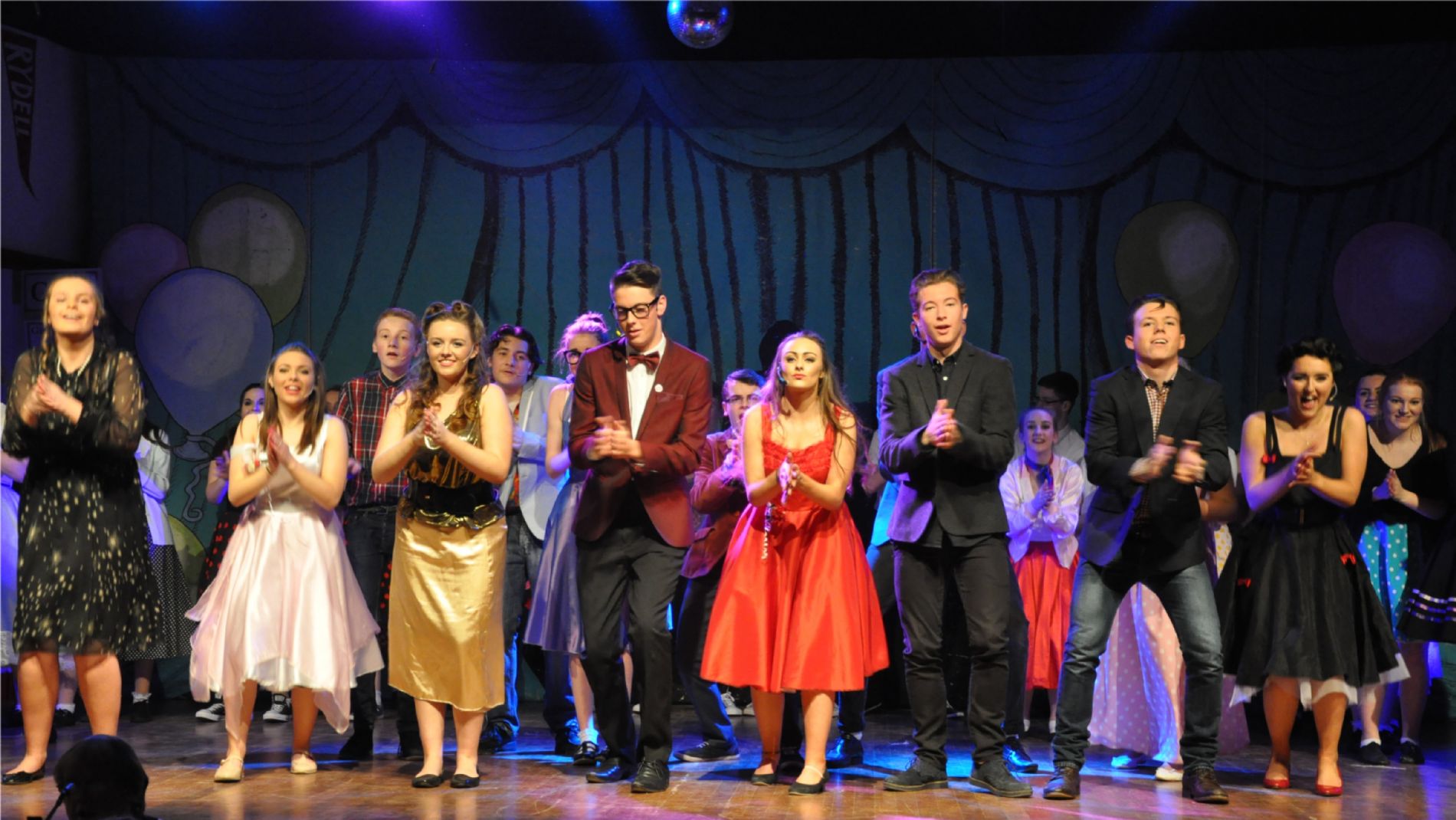 Provision is allocated in the timetable for students to participate in sporting activities either as a player or as a coach for younger students. We have competing teams in netball, rugby, football and hockey. 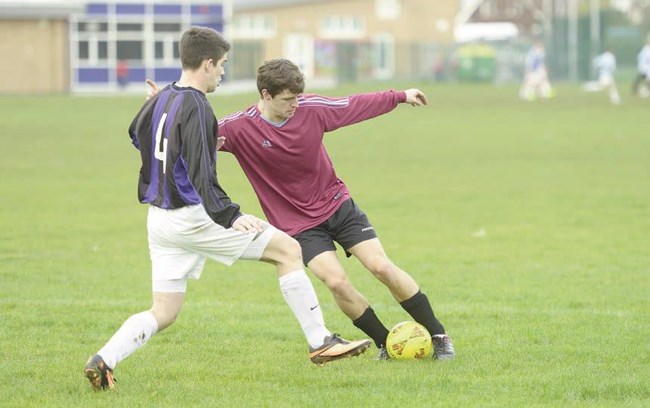 There are many opportunities to support younger students in a variety of academic and sporting activities. 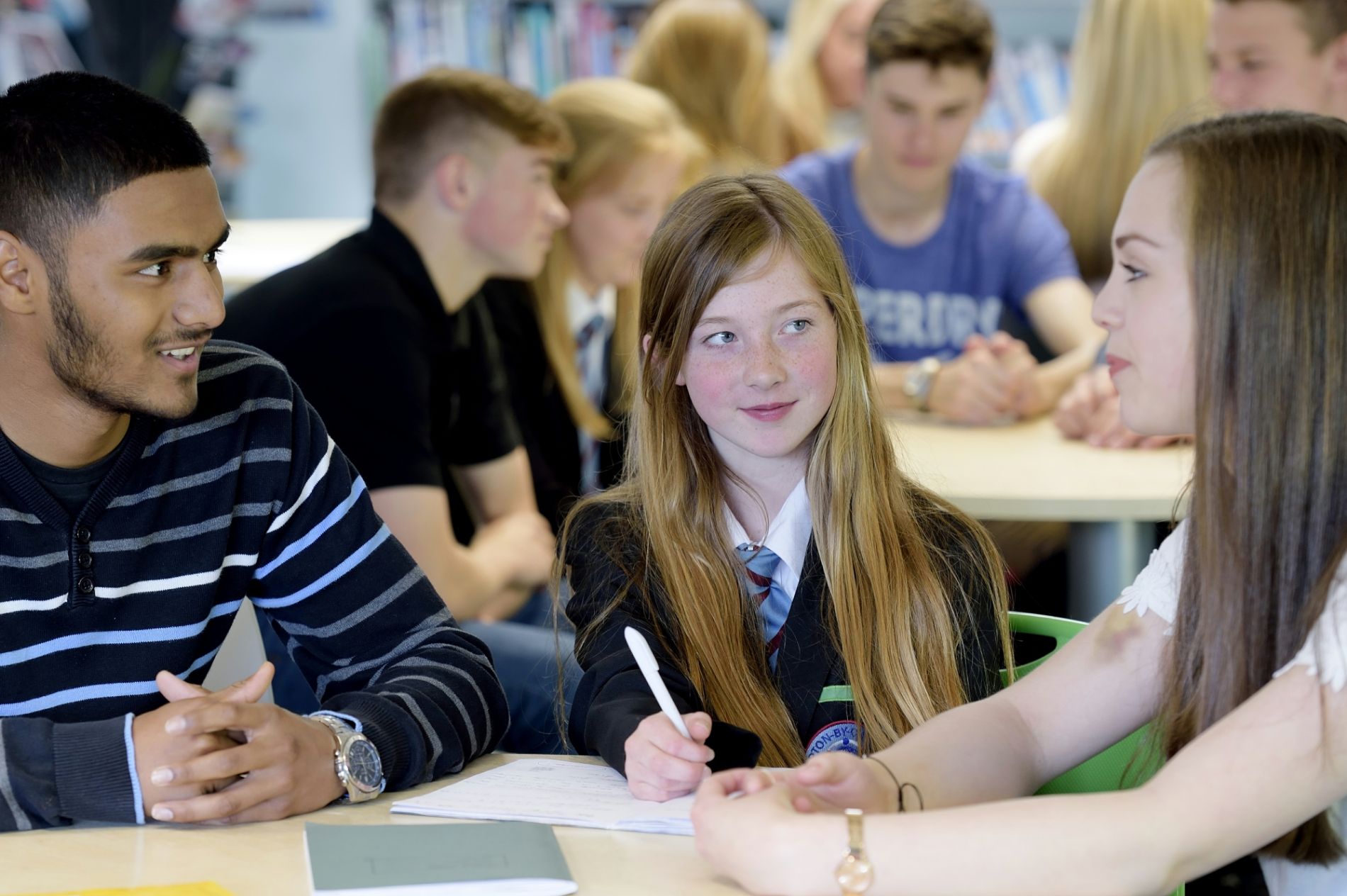 There are several business related opportunities including Young Enterprise and Young Consumer for which we regularly have both local and national winning teams. 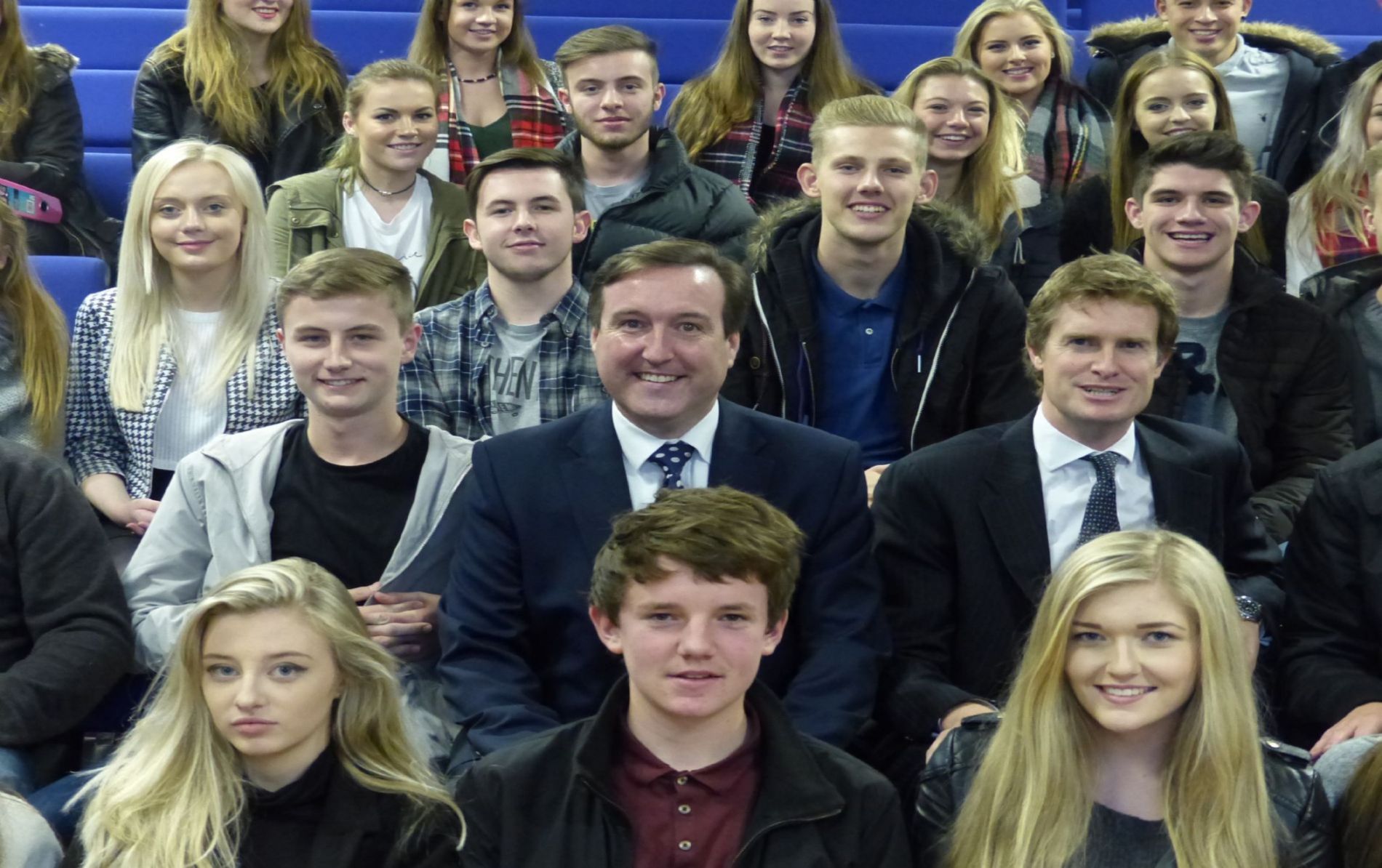 World Challenge provides educational expeditions to the developing world which teach and expand life skills beyond the classroom. Students embarked on a trek to Swaziland in August 2014.

This team comprises both Upper and Lower Sixth students and they are the voice of the Sixth Form. As leaders they play an active role in decision making, organizing charity work, assemblies and social events. 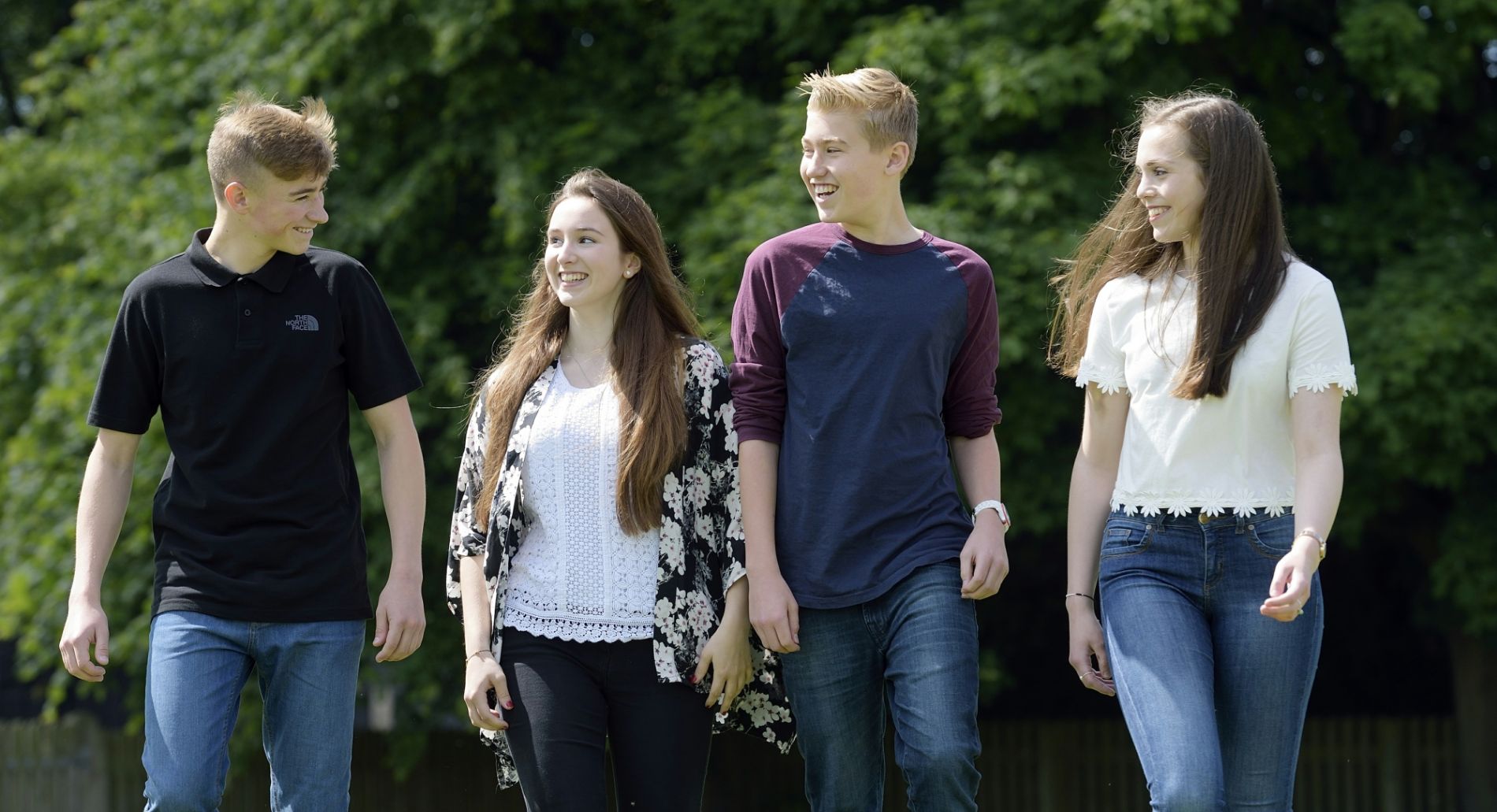 We place a high value on community interaction. Sixth Form students contribute to the school community through leadership of the Eco-Schools group and Fair Trade group.

Sixth Form students are given the opportunity for international travel and have recently visited countries such as China, USA, Italy, The Netherlands, Sweden, Turkey, Germany and France as part of their studies or as a cultural exchange linked to languages. 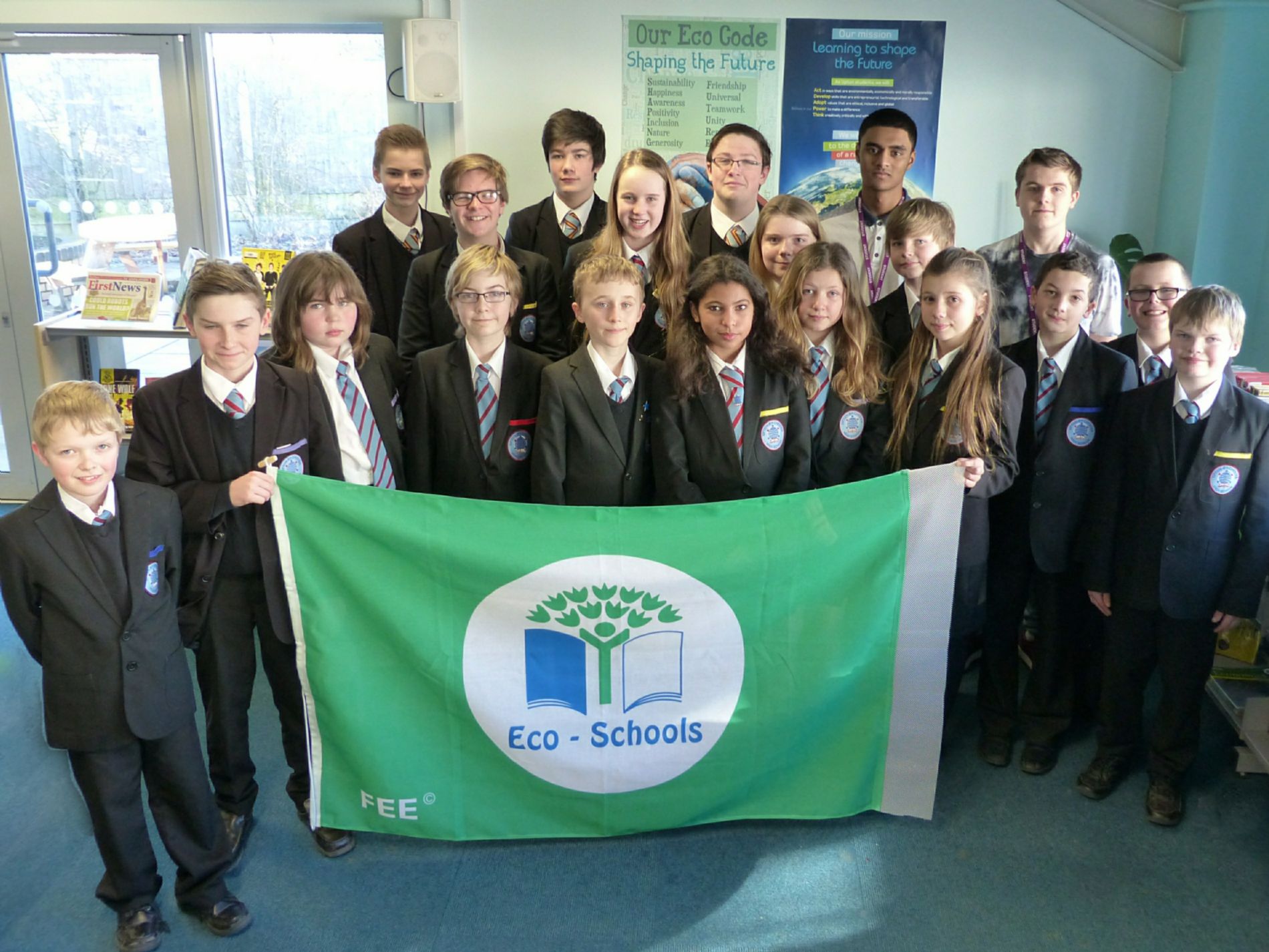 In recent years some of our Biology students from Year 12 & 13 have undertaken expeditions of a lifetime to take part in conservation projects in Madagascar & Cuba. Read about the expeditions here. 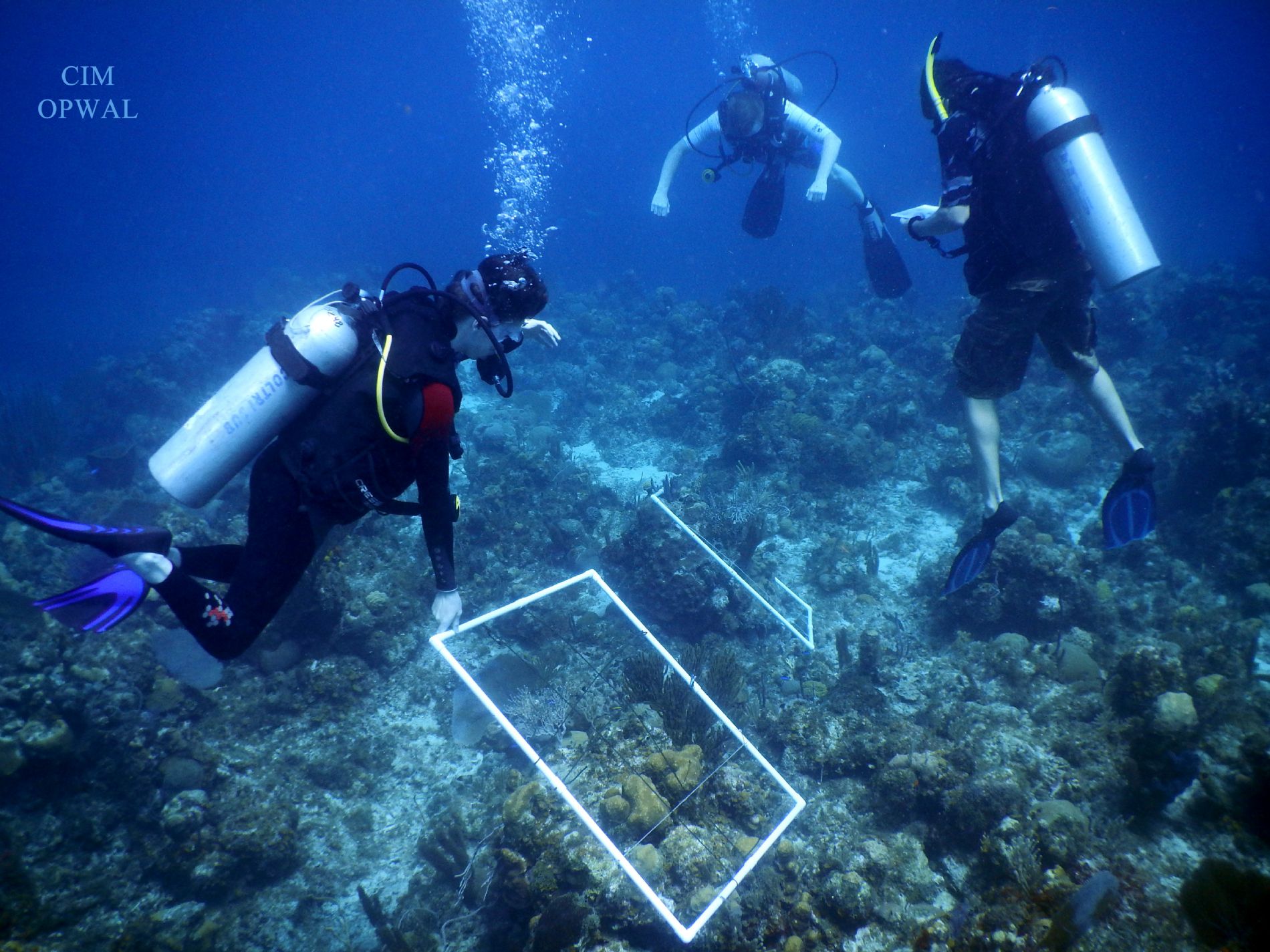 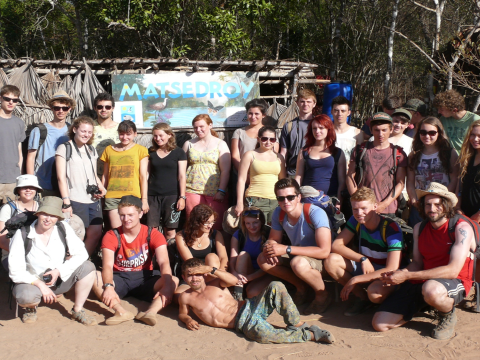