After nearly two years of planning and fund raising, 27 students from Upton-by-Chester High School embarked on a truly memorable trip of a lifetime to Swaziland in Southern Africa. The expedition was split into three phases: Project, Trek and Safari. 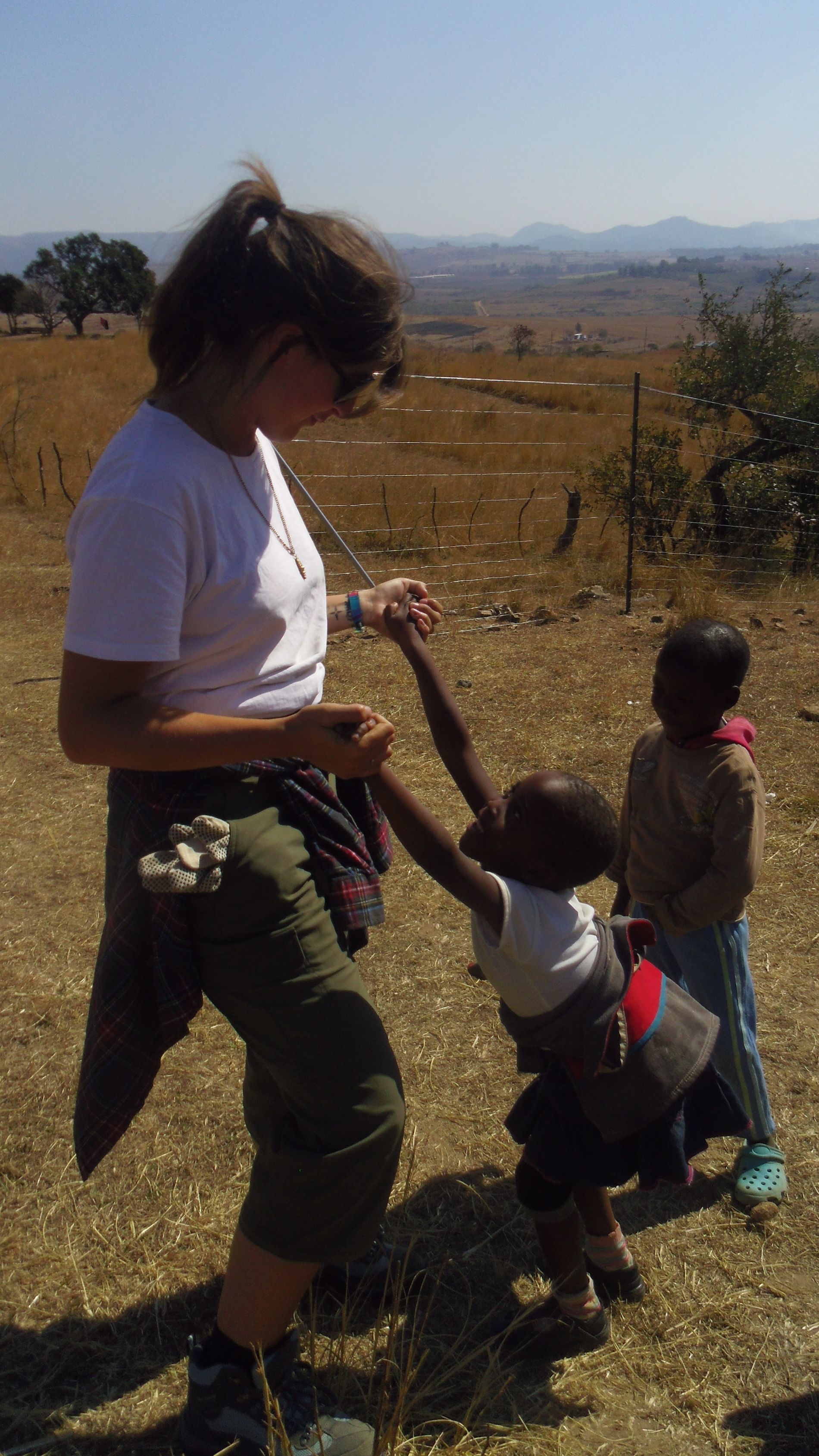 Our project was based in a small remote community called Mdinda. In this community the church is the focal point with children arriving on a daily basis to receive an education and to be fed. The teaching and the cooking is done by 3 women who work on a voluntary basis to look after the children. The grounds of the church consisted of a long drop (toilet facility), a half built class room (with no roof or windows), a fire pit surrounded by corrugated iron as a kitchen, and a small stone church building. It had been decided that what the centre really needed was a perimeter fence to keep intruders out, giving the children a safer area to go about their school and play, and allowing the locals to grow vegetables in the grounds without the fear of wild life ruining them. This would have a positive impact of the children’s diet.

Our students were guided by the expertise of ‘Justice’, a fencing contractor from Mozambique. They were required to dig holes in rock solid ground for the fence posts, mix cement with a spade and fix the wire to the posts.

Unfortunately, there were enough materials to finish the fence, so the students voluntarily dipped into their own budget and liaised with World Challenge to release a small amount of funding to finish the job.

Come the final day the community centre had a fully completed perimeter fence including a gate. The people were so delighted with it they put on a barbecue on the last night as a show of thanks to our students. The project was such a success it made national Swazi news with a television crew arriving to report on it.

During the project phase we had the opportunity to interact with the children, most of whom were orphaned or living with older siblings, using the community centre. Some had HIV and owned nothing more than the dirty clothes they were wearing. However, their spirit was amazing. So many happy smiling faces enjoyed playing games and chatting to our students. They really were an inspiration. 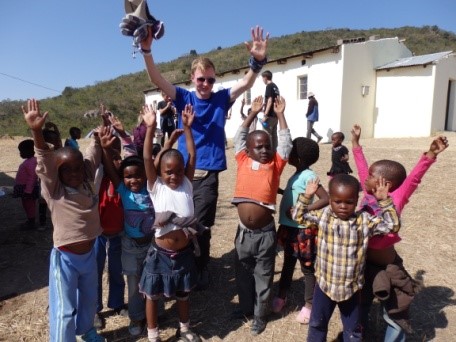 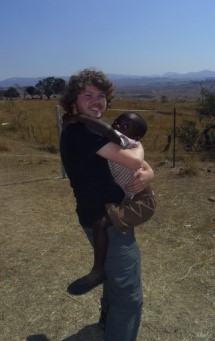 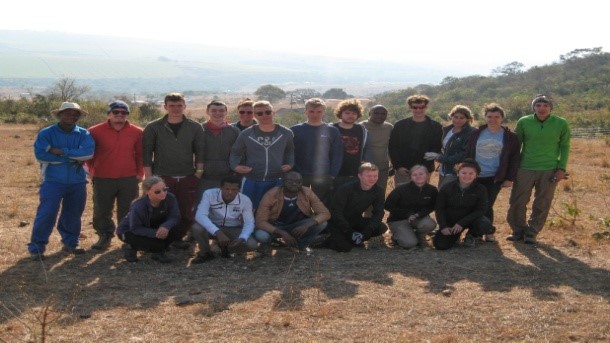 During our time there we were invited to a church service which was extremely enjoyable with lots of singing and dancing, that was until myself and Ryan Jones were invited to speak at the altar. It was indeed a very nerve wracking moment for me but seemed to be one that Ryan thrived in as he addressed the congregation and left to a round of applause!!

We were also invited by some of the locals to play football on their pitch, which was about a half hour walk away, where they had erected two goals made out of tree trunks! We were having a quiet game when suddenly we heard some vuvuzelas from the top of the hill as about a dozen children came running down. Next thing we were running round in a full on game of Upton v Swaziland (Which we won 4-2)...great fun!!! 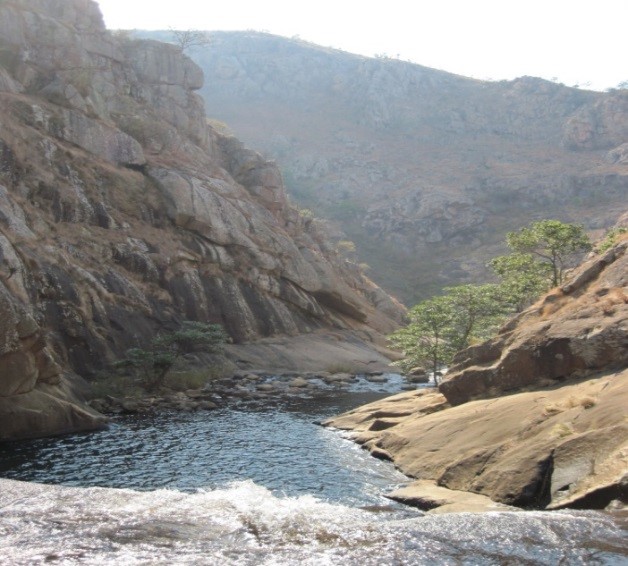 The trek phase took us to the beautiful Malolotja nature reserve where the teams endured a 4 day trek down into the valley, along the valley floor and the gruelling task of climbing up the other side. Before undertaking this challenge we had the opportunity to go on a zip line with the most stunning back drop. The zip line consisted of 11 platforms and 12 adrenaline pumping lines, the longest being 140m long and 80m high…great fun!!!

The team then made their way through the challenging terrain coming across zebra and impala on their way and we kind of got used to the sound of jackals howling as we went to sleep! The students became experts in setting up and taking down their tents and cooking over an open fire. The feeling of taking off your boots and dipping your feet in an ice cold river at the end of a hard day's trek was wonderful! On day two we came across the most idyllic setting I have ever witnessed; a waterfall running down a steep gorge into a huge ice cold pool – just perfect for the weary traveller. 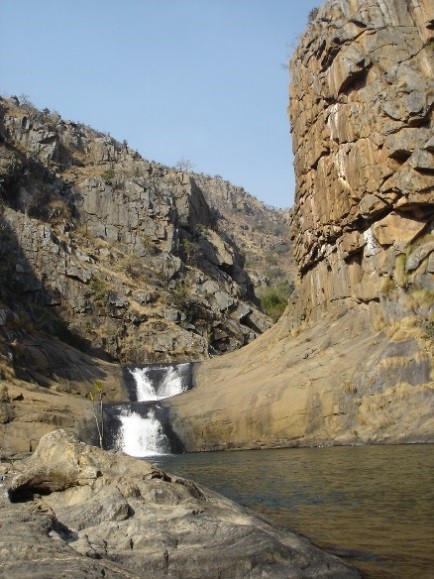 We finally arrived back at base camp and set up camp looking forward to the fry up we were going to have the next morning from the café at the reception – yum!

The final two days of the expedition we spent in the beautiful Milwanae Wildlife Park where we saw crocodiles, zebra, wildebeest and a variety of birds. We viewed the sunset from the top of one of the highest peaks in the safari, following a drive through the landscape in 4x4 vehicles which was a whole breath-taking evening. This was not the only way to view the wildlife however, as the following morning we went out in groups on horseback for an hour's ride!

The final evening we almost returned to civilisation as we went to a local restaurant for a three course meal using a knife and fork for the first time in two weeks! It was the perfect way to end a fantastic trip and prepare us for the long journey home. We left with amazing memories and experiences that will stay with us forever. 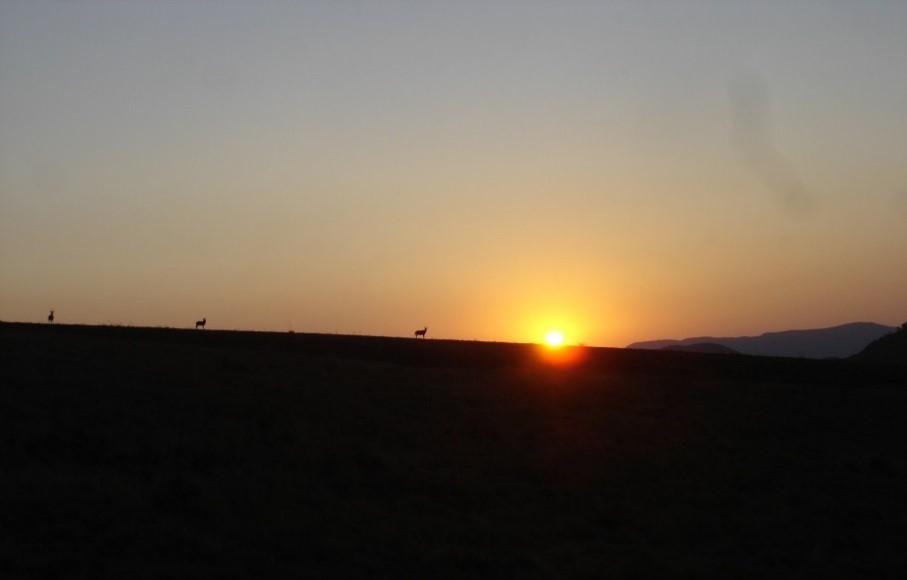